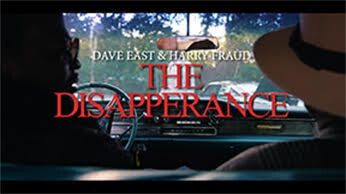 “My latest speeches sound like they was released by David East, verses hit hard” J.Cole quipped on The Off Season’s ‘applying.pressure” (Dave would also appear in the tracks corresponding video), but between running his own imprint, From The Dirt, and his burgeoning acting career, where he is currently filming season two of Hulu’s Wu-Tang: An American Saga (in which he portrays Method Man), there are no off-days for the Def Jam/Mass Appeal artist.

Since its release, Hoffa has been met with tremendous reception, both critically and commercially, as it debuted in the top five on all major DSP’s.