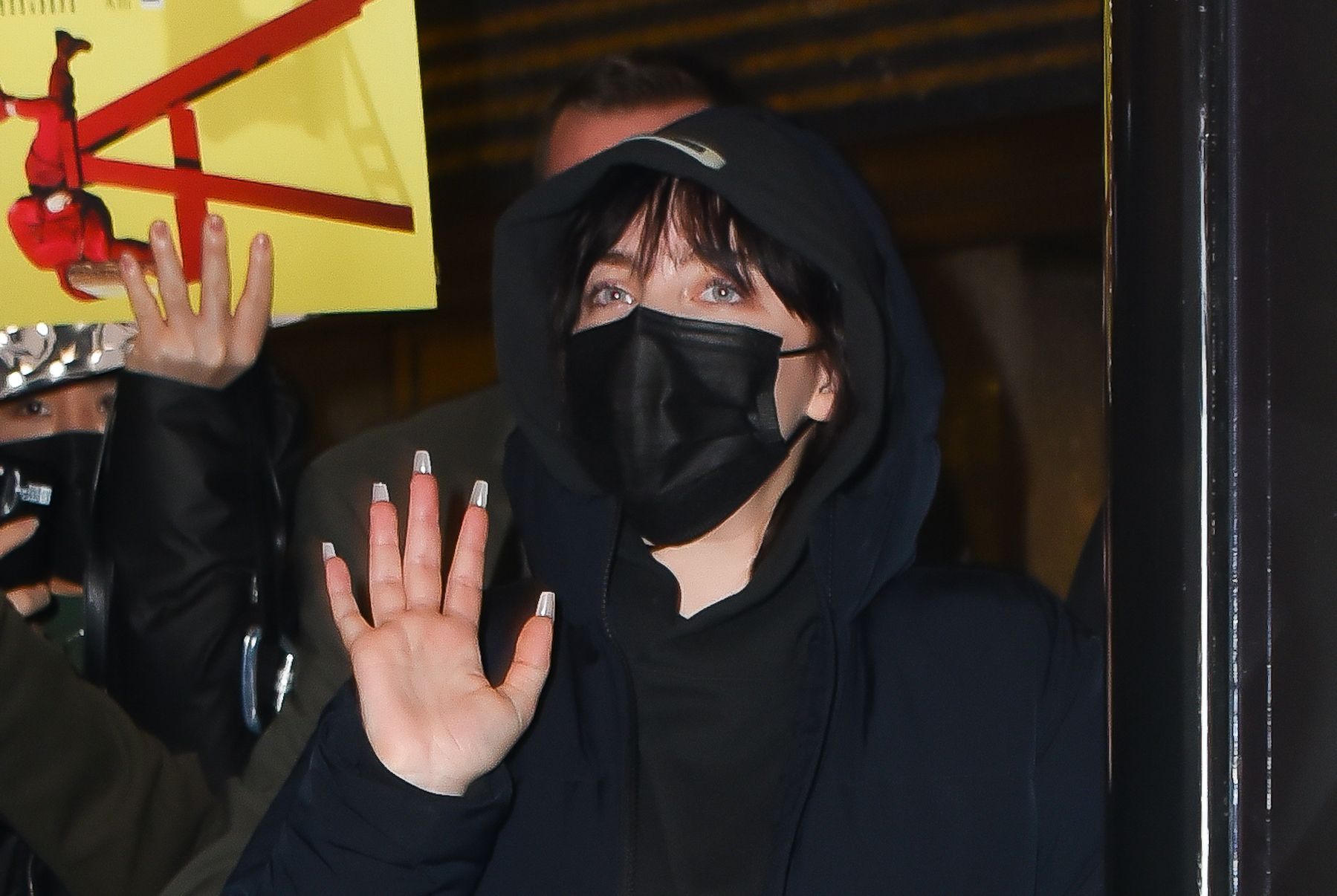 Billie Eilish appeared on the latest episode of Howard Stern’s Sirius XM radio show to recount how she got a breakthrough case of Covid-19 back in August, months after she had been fully vaccinated.

“I didn’t die, and I wasn’t gonna die, but that does not take away from how miserable it was. It was terrible. I still have side effects, I was sick for, like, two months almost,” she explained. “I want it to be clear that it is because of the vaccine I’m fine. I think if I weren’t vaccinated, I would have, like, died, because it was bad … When I say it was bad, I more just mean that it felt horrible. But really, in the scheme of Covid, it was not bad. You know what I mean? When you’re sick, you feel fucking horrible.”

In a recent interview with Vanity Fair, Eilish praised the advanced technology that made the vaccine available in the first place, adding the caveat: “Please get vaccinated. It’s not just for you, you selfish bitch. It’s for everyone around you.” She told Stern that being vaccinated not only saved her but “it also saved Finneas from getting it, it saved my parents from getting it, saved my friends from getting it.”

The topic surfaced during the conversation because of Eilish’s lingering cough, which Stern joked she had picked up on set at Saturday Night Live when she served as both host and musical guest this past weekend. She had kept her experience under wraps until now, but spilled another secret about SNL producer Lorne Michaels: “Lorne was sick, coughing everywhere. Mr. Lorne was coughing and coughing and coughing.”