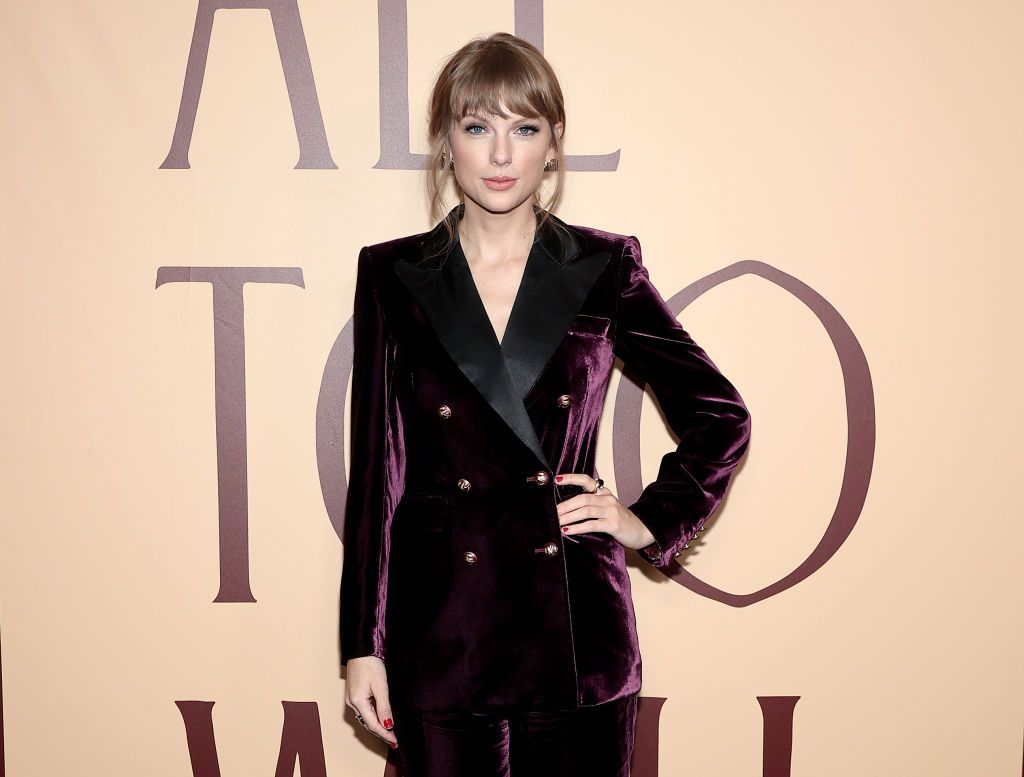 While fans are still deciphering Taylor Swift’s epic All Too Well short film, the singer revealed Sunday that another video of her Red (Taylor’s Version) will arrive shortly.

The visual for “I Bet You Think About Me” will premiere Monday at 10 a.m. EST, with actress and Swift’s friend Blake Lively making her directorial debut on a video featuring a story co-written by the Lively and Swift.

“I finally got to work with the brilliant, brave, & wickedly funny @blakelively on her directorial debut,” Swift tweeted. “Join us as we raise a toast, and a little hell.”

Swift also shared a teaser for the clip, with someone clawing at a red velvet wedding cake:

SURPRISE! NEW MUSIC VIDEO TOMORROW at 10am ET 🚨 I finally got to work with the brilliant, brave, & wickedly funny @blakelively on her directorial debut. Join us as we raise a toast, and a little hell. https://t.co/Gm4xT1vuNk pic.twitter.com/2Qh7KEVUpD

“I Bet You Think About Me” is among the songs that Swift wrote during the Red era that didn’t make the 2012 LP’s final cut. She finally recorded the track for her new (Taylor’s Version) of the album, recruiting Chris Stapleton to supply vocals and now-frequent collaborator Aaron Dessner to co-produce the track.

On Friday, Swift unveiled her Easter eggs-filled All Too Well short film, which she followed with the live television debut of the breakup epic when she served as musical guest on last night’s Saturday Night Live.