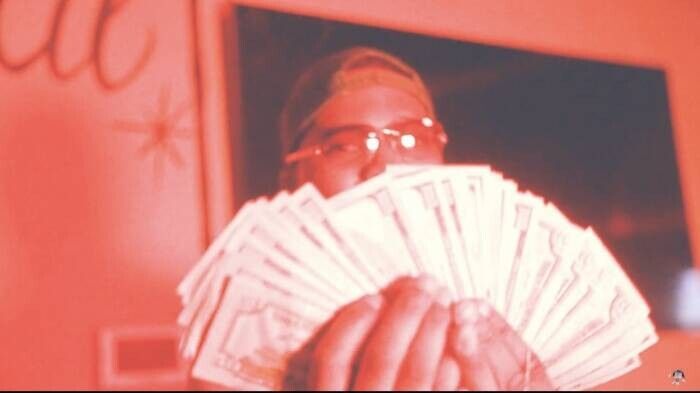 That’s crazy films and Quez4real collaborated on his new visual for “Staircase,” featuring Seddy Hendrinx, which is bound to be a summer smash. Directed by Crazycam and produced by TRGC, the scene opens up with Quez out shooting some hoops and chilling with friends. Known for being a fashion hype beast, Quez is wearing his drippy fit with designer shades for accessories. In the song Quez rhymes “I had to get up and go get it, ain’t got time to procrastinate,” motivating listeners to achieve their dreams. Throughout the entire video, he and his friends count money, relax and vibe out to the music. This visual is a must see as the Atlanta based artist continues to blow up.

Quez4real is a SW Atlanta independent Rapper. Starting his rap career at just the age of 20, Quez4real found his true talent for rapping after leaving college for football. After gathering over a million views and streams in just a matter of months, the rapper decided to start taking it seriously and work on his craft. Building his own brand, he has decided that staying independent is his best choice.

Quez4real is definitely going up like an elevator with this new video and will bring his fans many more for the summer.