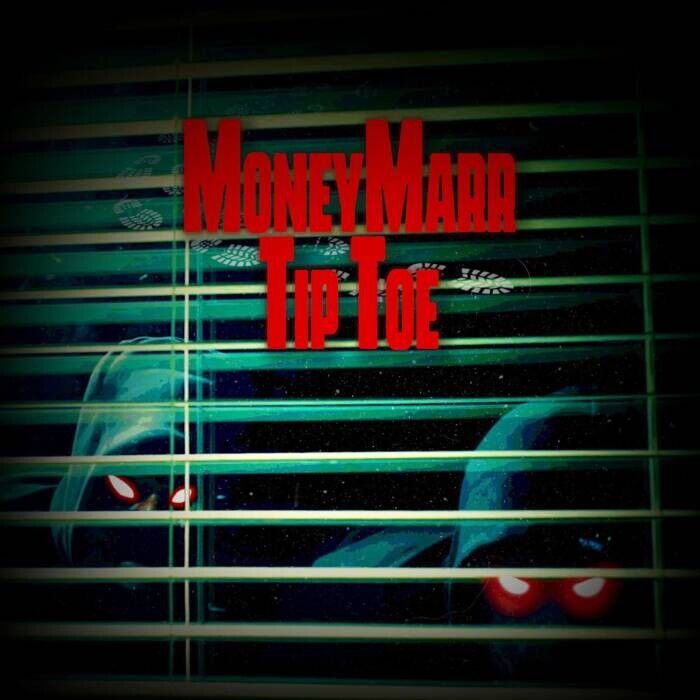 WatchSoutheast D.C. rapper MoneyMarr’ new video for his  “Tip Toe” single. The music video is produced by the acclaimed, Marko Steez, who previously worked with artists like Future and Lil Durk. It’s the fourth single released by Money Marr this year after “Back In That Mode,” “Me & My Weapon,’’ and “One In A Million.”

The Marko Steez visual has Marr tip-toing towards his rivals and making his claims as one of the hottest in the rap game. Its intense colors match the tone that Marr raps in, supplementing his claims to viewers.