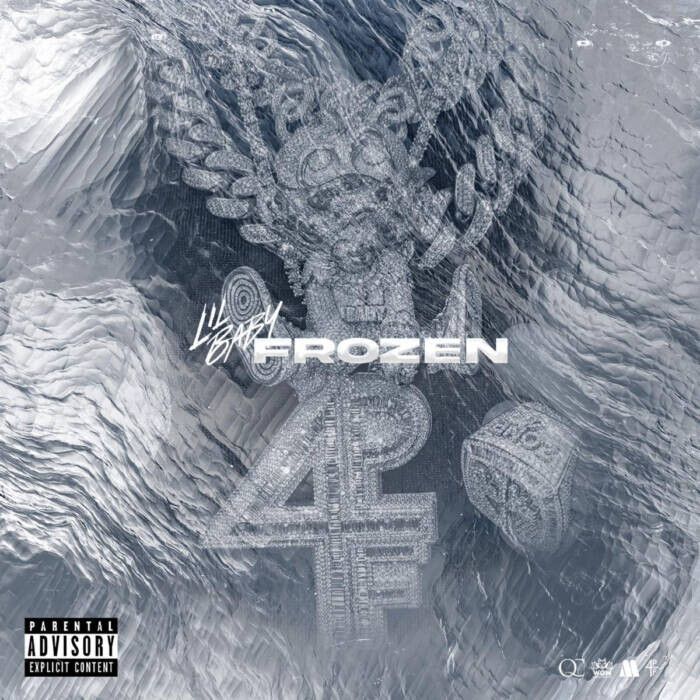 Already at the summit of hip-hop, Lil Baby is showing no signs of stopping his climb as he returns with “Frozen,” his third explosive effort this month. Despite recently earning a GRAMMY® for Best Melodic Rap Performance for his powerful verse on “Hurricane” with Kanye West and The Weeknd, the Atlanta superstar continues to grind like a hungry newcomer. On “Frozen,” Lil Baby raps with a palpable determination as he muses on the trials and tribulations of being one of rap’s elite.

The new release follows two video-assisted tracks earlier this month, “Right On” and “In A Minute,” both of which were trending on YouTube upon release, with the former occupying the #1 spot. The unassisted releases acted as a stern reminder that aside from being one of hip hop’s most coveted features, Lil Baby is just as strong a force on his own. He also recently announced his “One of Them Ones” tour with Chris Brown, graced the Coachella main stage and has doled out a bevy of features including the recently released “2Step” remix with Ed Sheeran.

Stay tuned for more to come soon from Lil Baby.

PURCHASE “ONE OF THEM ONES” TOUR TICKETS HERE

Seth Barmash December 6, 2022 In this new series, Drizzy, Kyshan, and Hitman goes on a