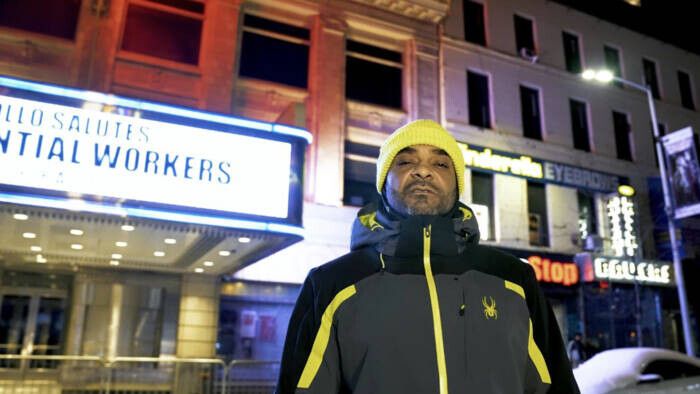 Harlem legend Jim Jones takes to the streets, literally, in his new video for “Laps Around the Sun.” The video, directed by Jim Jones and WillC, is the latest off of his upcoming joint album with Harry Fraud, titled The Fraud Department.

“It’s nothing that I’m proud of but, this is something I’m proud to make it out of,” says Jones as he is moving forward in the visual, portraying that he is headed to a new destination in life. Doing it the Harlem way is only right, so Jones appears casually running in front of a Rolls Royce but never forgetting where he came from.
The Fraud Department is available now on all platforms.