Jay-Z’s legal team hired a retired cop to sniff around the neighborhood of a former perfume company president involved in the rap star’s cologne breach-of-contract trial starting this week in New York.

Donald Loftus, the ex-CEO of Parlux, cited health problems and fear of Covid-19 in his bid to avoid testifying in person at the trial. But the former NYPD sergeant Jay-Z hired snapped Loftus walking in Manhattan without a mask, boarding multiple MTA buses, shopping inside an Upper East Side grocery store, and standing in a crowd at the recent Pulaski Day Parade, according to an affidavit filed late Friday and obtained by Rolling Stone. The gumshoe also claims Loftus “frequently” dined at a neighborhood restaurant and wasn’t opposed to eating indoors, at least according to one employee’s account included in the affidavit.

Fragrance brand Parlux sued Jay-Z for breach of contract in 2016. The company claims the music mogul reneged on a deal to promote his signature cologne, Gold Jay Z, even though he was paid nearly $2 million in royalties under a 2012 deal. In a 2017 sworn statement, Loftus told the court Jay-Z, whose legal name is Shawn Carter, “never once personally appeared” to promote the fragrance, failed to develop product-line extensions called “flankers,” and never returned a prototype Gold Jay Z bottle designed by Jacob the Jeweler with an 18-carat gold exterior valued at more than $20,000 — even though he rejected the design. The company claims total losses from the failed venture topped $18 million.

Jay-Z is expected to be called as a witness in the long-awaited trial. But Loftus, who is no longer with Parlux, is asking to testify remotely. To that end, he submitted two doctor’s letters, at least one from a gastroenterologist, asking the court to exercise its discretion and allow him to answer questions over a live video link, according to a filing from Jay-Z’s lawyer. His letters reportedly claim he’s so fearful of Covid-19 that he has carefully avoided indoor public settings since the beginning of the pandemic.

Jay-Z’s lead lawyer Alex Spiro didn’t buy the excuse, and argued in his Friday filing that the evidence collected by his private investigator proves Loftus wasn’t being forthright. 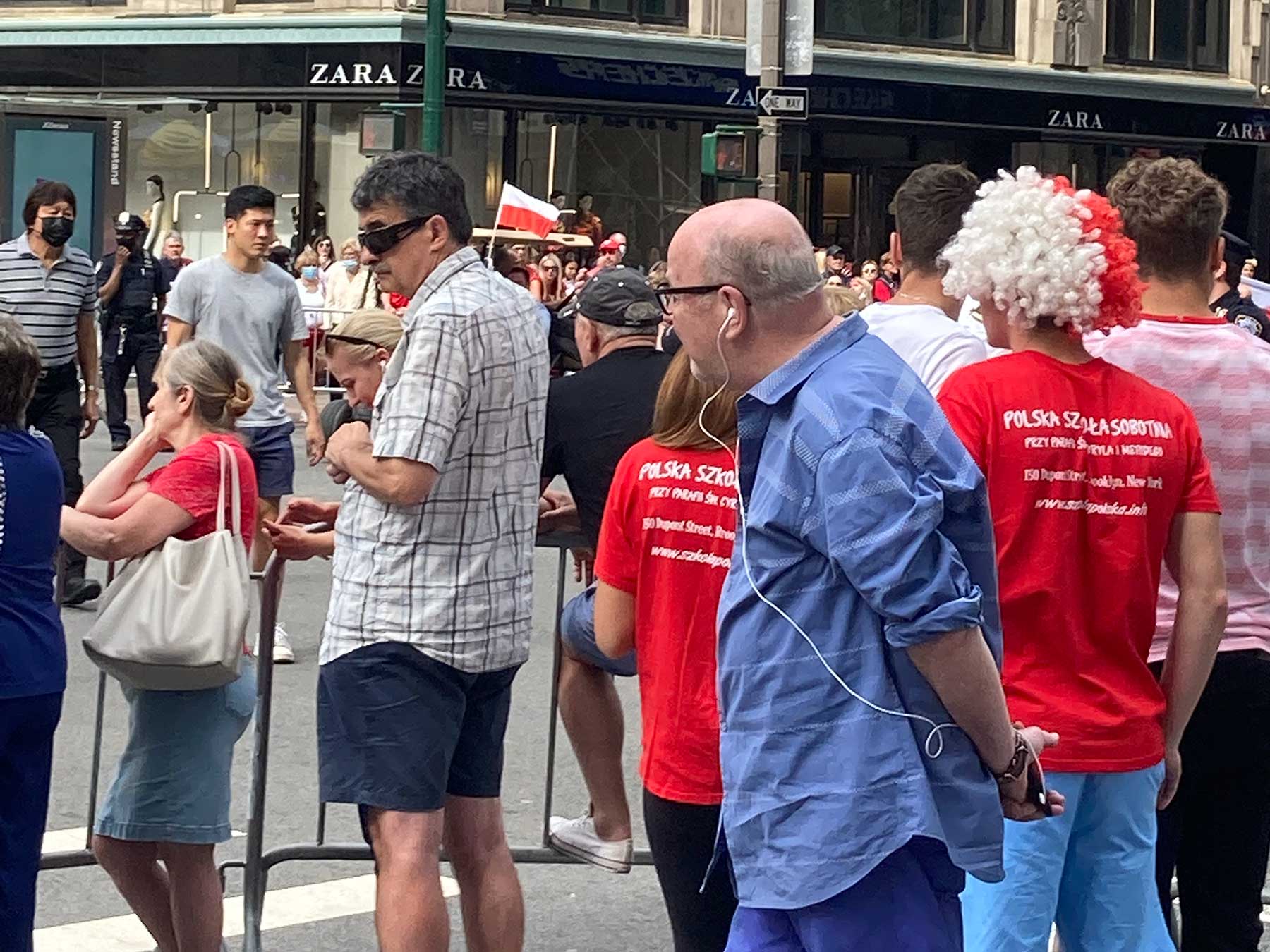 Supreme Court of the State of New York

“Despite Mr. Loftus and plaintiffs’ counsel’s misrepresentations otherwise, the pandemic has not proven exceptional for Mr. Loftus, who is living his life as if it is 2019,” Spiro wrote in the filing obtained by Rolling Stone. “Covid-19 has not stopped Mr. Loftus from participating in any activities similar to, or more risky than, attending an in-person trial around other socially-distanced, masked individuals.”

Donald Loftus did not return a call from Rolling Stone seeking comment Monday. Attempts to reach lawyers for Parlux were not immediately successful.

According to the underlying lawsuit, Parlux arranged for Jay-Z to peddle the cologne on Good Morning America, in Women’s Wear Daily, and during an in-store appearance at Macy’s, but the “Empire State of Mind” rapper declined each time. Parlux named Jay-Z and his company S. Carter Enterprises as co-defendants in the lawsuit.