This year marks the 50th anniversary of many landmark albums, from Joni Mitchell’s Blue to Marvin Gaye’s What’s Going On to John Lennon’s Imagine. So it’s only fitting that the Morrison Hotel — a gallery co-founded by Henry Diltz that specializes in rock photography — celebrates these classics with a new exhibit.

1971: The Golden Age of Rock & Roll will arrive at the gallery’s New York City and Los Angeles locations starting October 28th. Album covers shot by David Montgomery, Guy Webster, and Ethan Russell will be showcased, including the Doors’ L.A. Woman, Janis Joplin’s Pearl, the Who’s Who’s Next, and more. 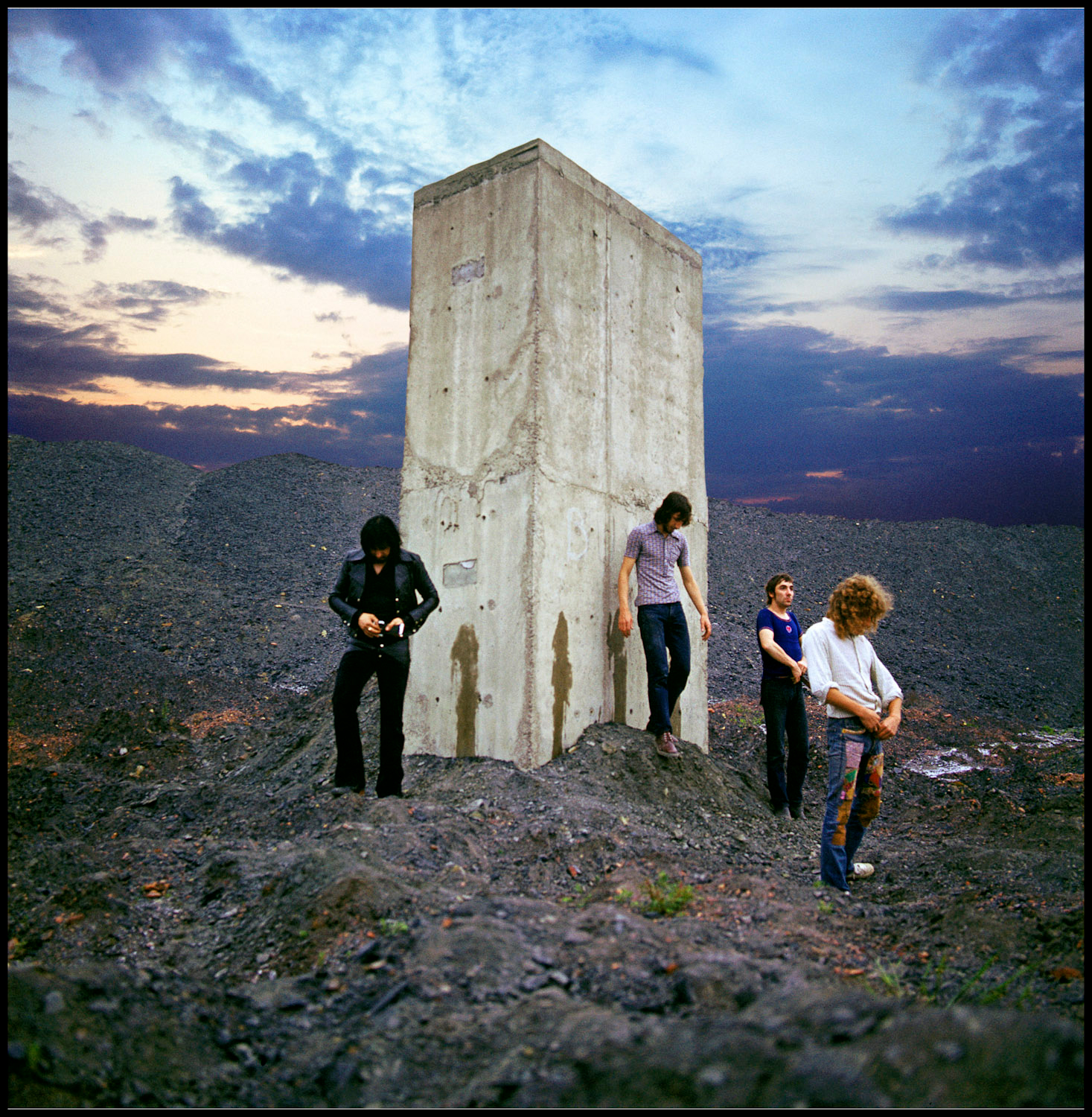 A reception will be held in New York City on opening night, October, 28th from 6:00 p.m. to 9:00 p.m. More information on the fully-vaccinated event can be found here.

“I had a gift for it and I think I took it for granted,” Russell told Rolling Stone of his iconic images last year. “I think it’s historically true and fair to say that it was this generation of people that brought the singer-songwriter into popular music… You get the most interesting pictures when the people are not engaged with having their picture taken. [Because] having your photograph taken — what the fuck is that?”

Cyndi Lauper on 35 Years of ‘True Colors,’ Pride Anthems, and the Next Crop of Innovators

Damon Albarn Travels to ‘The Tower of Montevideo’ on New Single