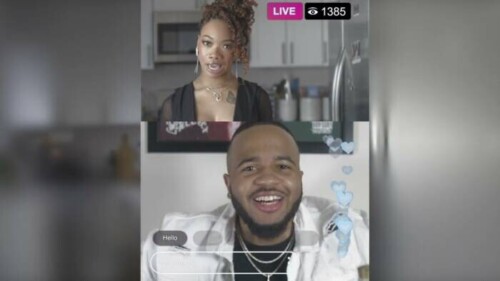 Resetting his tone for the Summertime, Intellect finds his latest visual “Luv The Way” as one of his most relatable ones to date. Not forced to be part of a movement that everyone is finding trendy at the moment, the Chicago native pairs cultivated lyrics of persuasion with his colorful metaphors that he’s becoming recognizable for and does so with easy making his own pathway in the underground Hip-Hop scene.

“Luv the Way” is the followup song to Intellect’s previous single “Father’s Day” which sampled Bobby Caldwell’s “What You Won’t Do For Love.” It also is the leading single from his forthcoming project ‘Intellectual Ignorance’ slated for a September release.