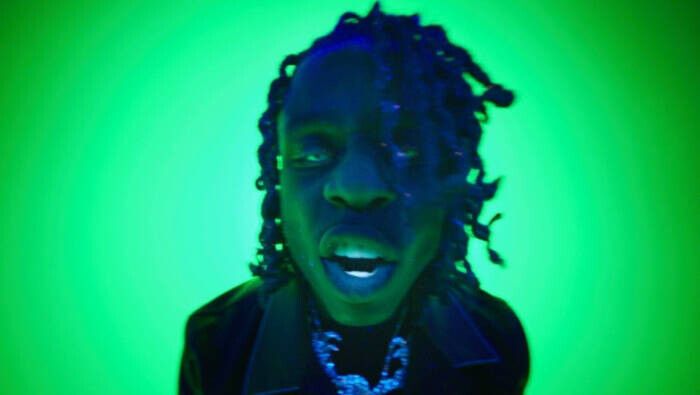 With the success of his 2020 Platinum certified album THE GOAT, Polo G today returns with the release of “GNF (OKOKOK),” marking the beginning of his new musical chapter and his first song and video release of 2021. “GNF (OKOKOK) was written by Polo and produced by Swedish producers WIZARDMCE and Varohl. Polo returns to Chicago to reunite with his crew in the dark and cinematic Cole Bennett-directed music video – WATCH HERE.

Since its release in May, his critically acclaimed album THE GOAT has accrued over 3 Billion streams, 7 Gold and Platinum RIAA certifications, has been a mainstay on the charts and landed in multiple year-end best albums lists. The album is certified Platinum by the RIAA along with his debut album, Die A Legend. Polo G was named one of XXL’s Freshman Class in 2020, an annual roundup of hip-hop’s brightest new stars. He also secured a spot on the coveted Forbes 2021 30 Under 30 list and was named a FUSE TV Future Black History Honoree for February 2021.

Polo is currently in the studio working on his new album to be released later this year.