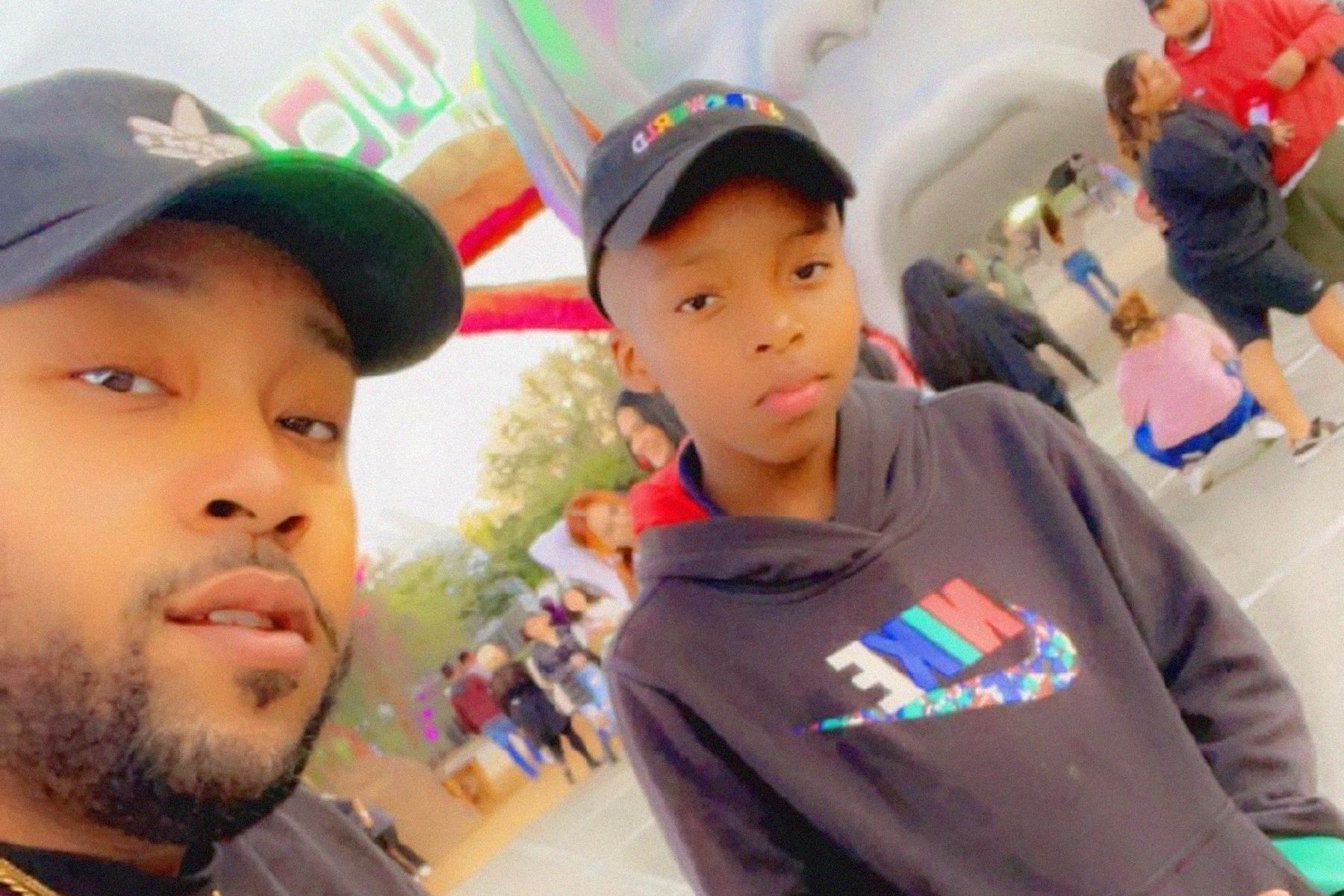 The father of Ezra Blount — the nine-year-old boy who was trampled during the Astroworld tragedy — spoke publicly Thursday for the first time since Travis Scott’s Houston festival. Blount remains in a medically induced coma following the injuries he sustained at the festival.

Speaking to ABC Houston 13, Treston Blount said that his son was a fan of the rapper through Fortnite and Scott’s McDonald’s sponsorship. “[Ezra] was stoked. He was ready to go,” Treston said. “When I found out that he was a big fan [of Scott] I was like, “Oh yeah, we gotta go, we gotta go see Travis live.”

Treston said he and Ezra stood further back in the Astroworld crowd “’cause the front can get a little wild,” but once Scott’s set began, they were still swept up in the crowd surge. “Everything was cool, for a split second,” Treston said, “It was like a horrified movie.”

9-Year-Old Boy 'Trampled' at Astroworld Fighting For His Life

9YO Ezra Blount remains on life support today. I sat down with his father last night for a tough conversation. He explains why he brought his young child to #AstroWorld – a festival that NO ONE SHOULD HAVE DIED AT. Story: pic.twitter.com/IjhAYzVKnN

“I’m yelling out ‘I can’t breathe,’ there’s other people around me saying they can’t breathe. It was definitely a moment where I didn’t know what else to do,” Treston said.

Treston fell to the ground unconscious in the surge, while Treston was trampled; the nine-year-old was removed from the crowd by a Good Samaritan. When Treston finally came to, he was notified that his son was in the hospital and shown a picture of his son in a medically induced coma. “Just to see him in that condition… I just wasn’t ready for that.”

“I could tell that he was damaged,” Treston added. “I’m not ready to lose my boy at all. We still got a bunch of living to do… that’s my boy.”

Treston’s grandmother Tericia, a nurse, previously told Rolling Stone, “It’s horrific. We’re just hanging in there, trying to stay strong. He has injuries to his kidney, to his lung, to his liver. Basically every organ has damage. He had cardiac arrest. His heart is weak and has damage as well. And his brain has swelling, and he’s in an induced coma. They’re just trying to keep him comfortable and trying to figure out a plan for him. They tried to take him off the medications that were paralyzing him, to keep him still, and they had to put him back on. We’re just at that place right now, just hoping for the best in spite of all the negative information.”

Earlier this week, Treston’s family filed a negligence lawsuit against Live Nation and Scott seeking at least $1 million in damages.

The lawsuit – which also names promoter ScoreMore Management, its boss Sascha Stone Guttfreund and Scott’s label Cactus Jack Records as defendants – alleges the concert’s organizers failed to stop Scott’s performance for at least 40 minutes after city officials declared the scene a “mass casualty event,” and that Treston was “trampled and catastrophically injured” as a result.