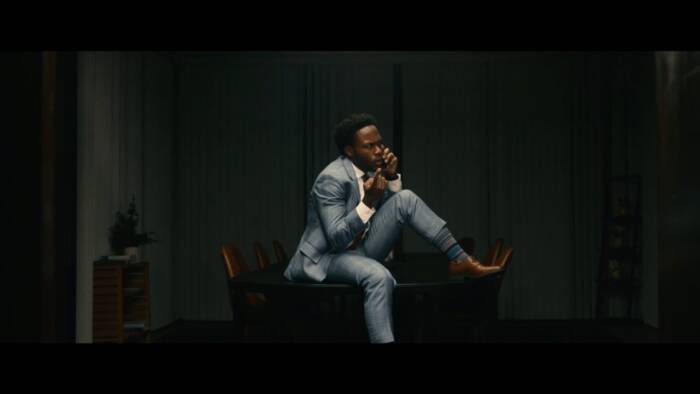 To begin the roll-out of his second studio album,  Out of Office, Billboard-charting and independent artist, Call Me Ace, releases “Work Like  That.” The song is written by Ace and co-produced by J-Dot Music. “Work Like That” is available on Apple, Spotify, Tidal, and all streaming platforms.

Although credible accolades and once-in-a-lifetime opportunities are worth real-time praise,  nothing in life comes easily. In “Work Like That,” Call Me Ace debunks common  misconceptions about achieving his success as a rapper who has released six projects in four  years, performed on corporate stages, opened up for Snoop Dogg, worked with producer Sean  T, and used his platform to donate $10,900 for social change.

According to Ace, avoiding lengthy breaks, maintaining a consistent work ethic, and staying true to himself is the blueprint  for carrying out his life motto: “live a rich life instead of a life full of riches.” Through telling stories of different interactions from his career track, Ace encourages creatives to put in the work in order to become an honest and genuine individual who is committed to a grind that will pay off. He also makes a very clear distinction between people that “say” they support you,  and people that “actually” support you. The two are not the same.

“Work Like That” follows Ace’s 2020 music releases of his two-part Working From Home EP  series and motivational song, “No Assistance,” which can be heard on NBA 2K21 Next Gen.

Stay updated with Call Me Ace’s journey by following him on Instagram & Facebook  @callmeacelegit and joining his newsletter at enroll.callmeace.com