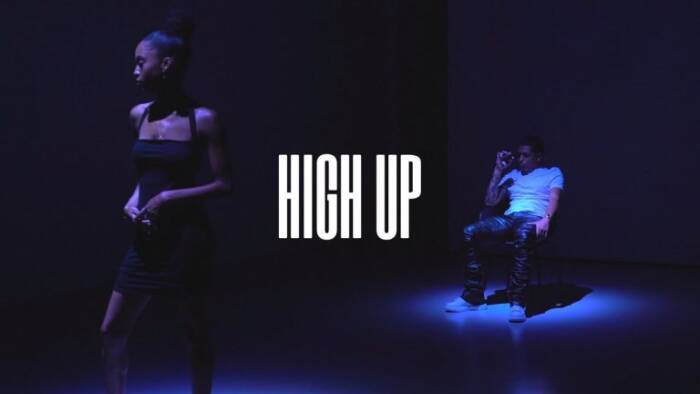 Looking to close out the year on a strong note, Von Prospa returns with a new visual titled “High Up.” The single appeared on his recent album “Hear Me Out” from March. He’s joined by model Deja Eboni as a co-star in the video directed by Chad Daniel.

Von gave a quick statement about the “High Up”:

“This is one of my favorite songs off of the project I dropped earlier this year, Hear Me Out. We were aiming for a vintage feel in this one, all the way from the editing to who we had as the model and I feel like we captured that well. This video wouldn’t be nearly as great as it is without the appearance by Deja Eboni and the great job she did for us, so huge shoutout to her. A big thank you to everyone supporting us this far and we plan to have an even more successful 2021.”

Watch “High Up” below.