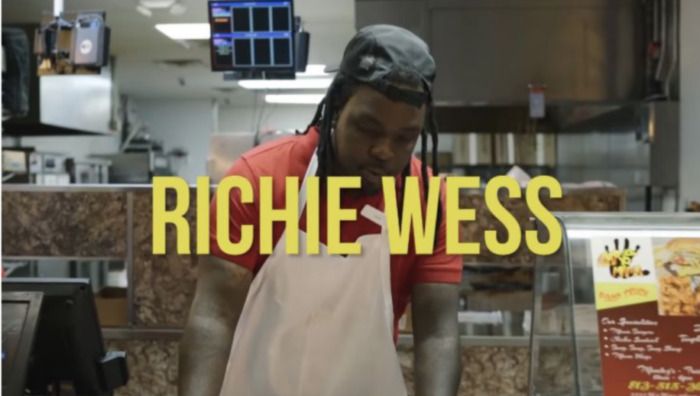 Queens-born, Tampa-bred recording artist, Richie West, has landed on World Star Hip Hop’s YouTube channel to share his latest video for “Poppin.” The hyped up visual finds the CEO of YTC Entertainment behind the counter of a fast food restaurant getting lit with his co-workers – courtesy of the catchy banger. “Poppin” is a cut off West’ “Trained To Go,” which is available on all streaming platforms!

Despite being one of the most underrated artists, Wess has remained one of the industry’s most consistent. He has singles under his belt with major artists that include Rich The Kid, SmokePurpp, Calboy, French Montana, and many more.