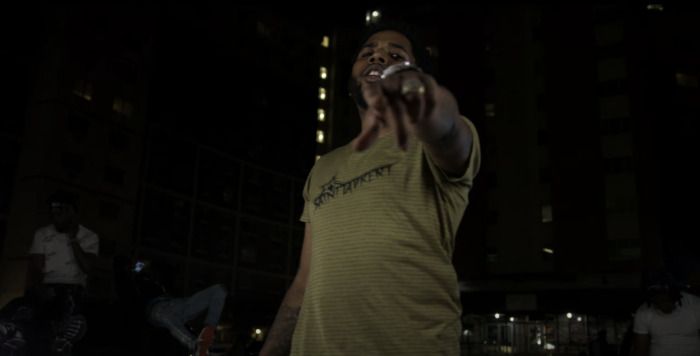 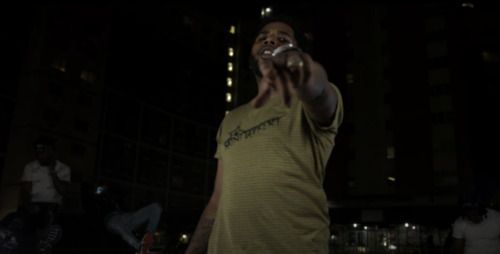 Bronx native WillGz has been on making moves since being released from prison a little over a year ago. After becoming the opening act on Lil Tjay’s #TrueToMyself tour, he’s taken the opportunity to prove his worth. Now, he’s back with the official visual for his single “Check Cleared,” which is a single that will live on WillGz’ forthcoming mixtape which is slated for release in late September.

Peep the visual below and look out for his mixtape next month.