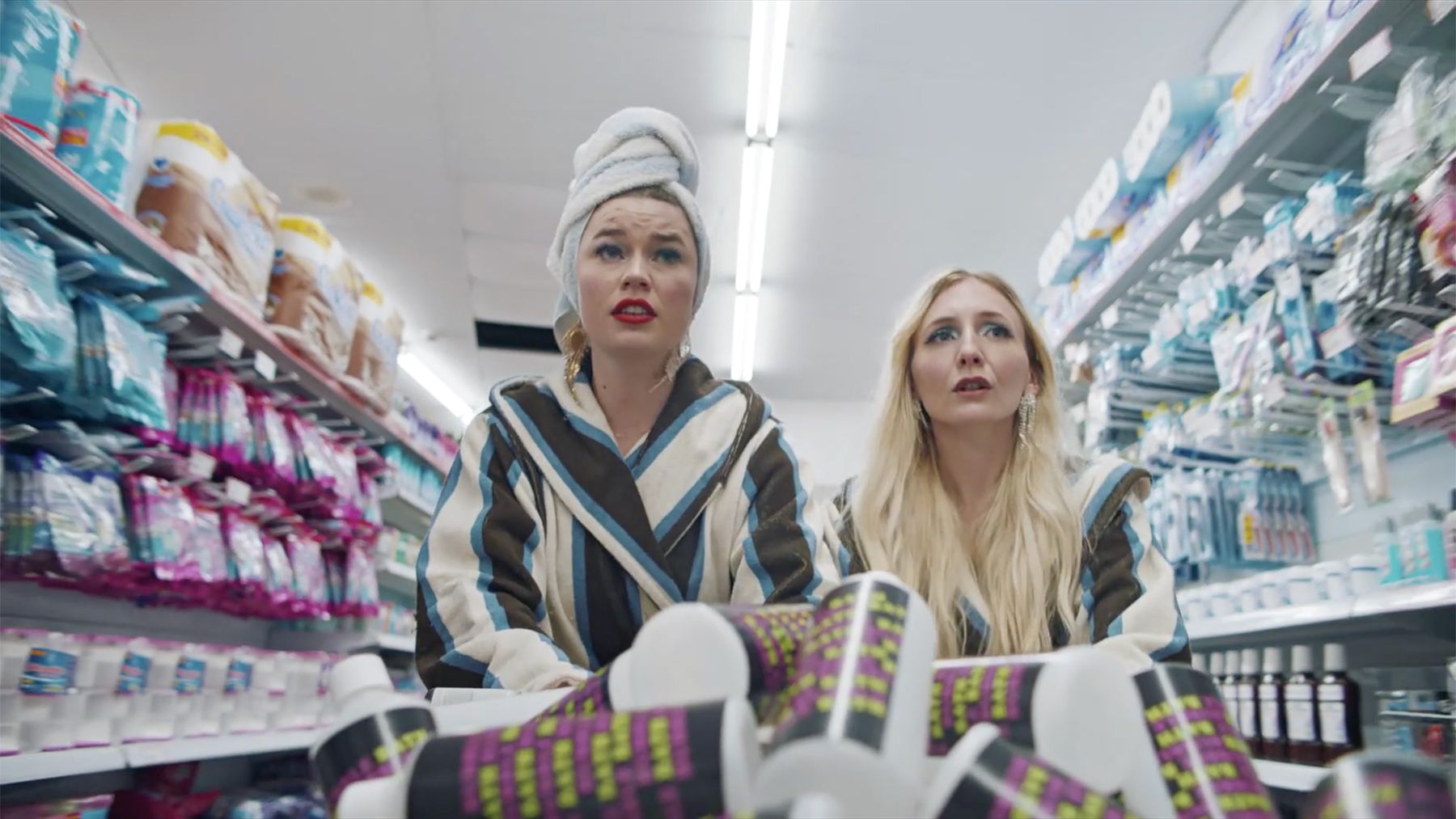 Wet Leg — the Isle of Wight duo made up of Rhian Teasdale and Hester Chambers — have finally announced their self-titled debut, out April 8, 2022.

Ahead of the release, the group dropped two new songs, “Too Late Now” and “Oh No,” with the former accompanied by a video. Similar to their excellent singles “Wet Dream” and “Chaise Longue,” the tracks are steeped in dry humor and penetrating guitar riffs. In the video for “Too Late Now,” Wet Leg amble around London in bath robes with cucumbers over their eyes. “I just need a bubble bath to set me on a higher path,” Teasdale sings.

Teasdale said in a statement that the track is about sleepwalking into adulthood. “I think this song is about accepting that life can feel a bit shit from time to time,” she said. “Maybe don’t indulge that thought too much though. Just take some time for yourself. Take a breath. Have a bath. It might make you feel a bit better.”

“Wet Leg was originally just supposed to be funny,” Teasdale said of the band. “As a woman, there’s so much put on you, in that your only value is how pretty or cool you look. But we want to be goofy and a little bit rude. We want to write songs that people can dance to. And we want to people to have a good time, even if that might not possible all of the time.”

Wet Leg will tour North America next month supporting Chvrches. They’ll return to the States in the spring of 2022, where they’ll play Brooklyn’s Music Hall of Williamsburg, SXSW in Austin, Texas, and other major cities before heading back to the U.K. 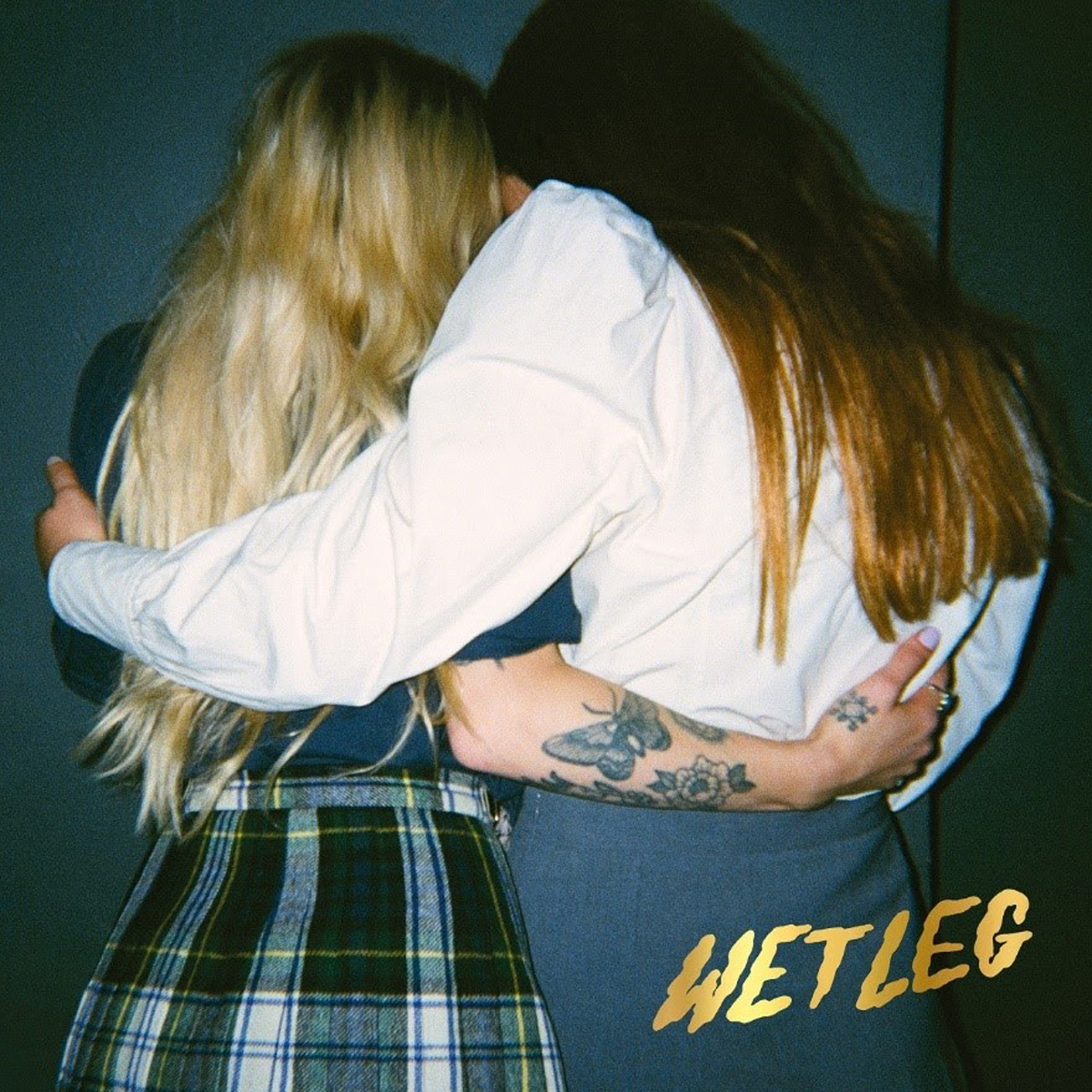