’s 2020 spring tour may be postponed, but Katie Crutchfield will perform her entire discography in a June livestream series, occurring every Monday evening at 9:00 pm E.T.

“I’m announcing a run of five livestreams where I play all five of my albums in their entirety,” Crutchfield said in a statement. “This idea was born as a way to help support my band and crew through this time where we’ve had to cancel and move shows, thus causing a huge financial burden.” 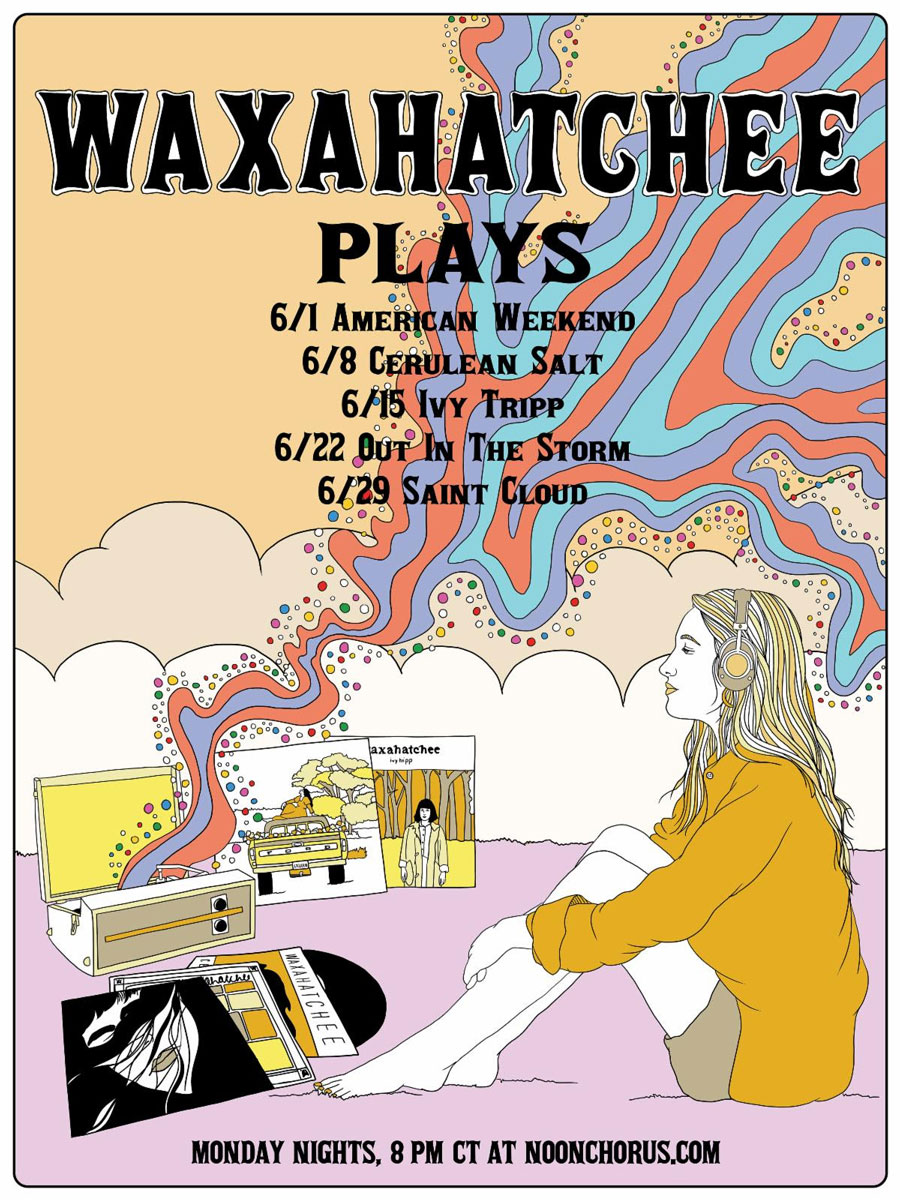 “I’m also donating a portion of the ticket sales to indie promoters around the country who have been so warm and hospitable to me over the years but are now facing a huge strain on their business,” she continued. “I’ve wanted to go back into my catalog and play some of the deep cuts for a while, and this seems like a perfect way for me to do it. Join us every Monday in June.”

Crutchfield released her debut album, American Weekend, in 2012. She dropped her fifth album, Saint Cloud, last spring —  a spectacular collection of songs that lean into Americana and country. “I’ve become so obsessive about people like Lucinda Williams, Linda Ronstadt and Emmylou Harris,” she recently told Rolling Stone. “All these country powerhouse women. I wanted to step into that power a little bit.”

Tickets are $15 per show and $50 for the entire series. They can be purchased here.