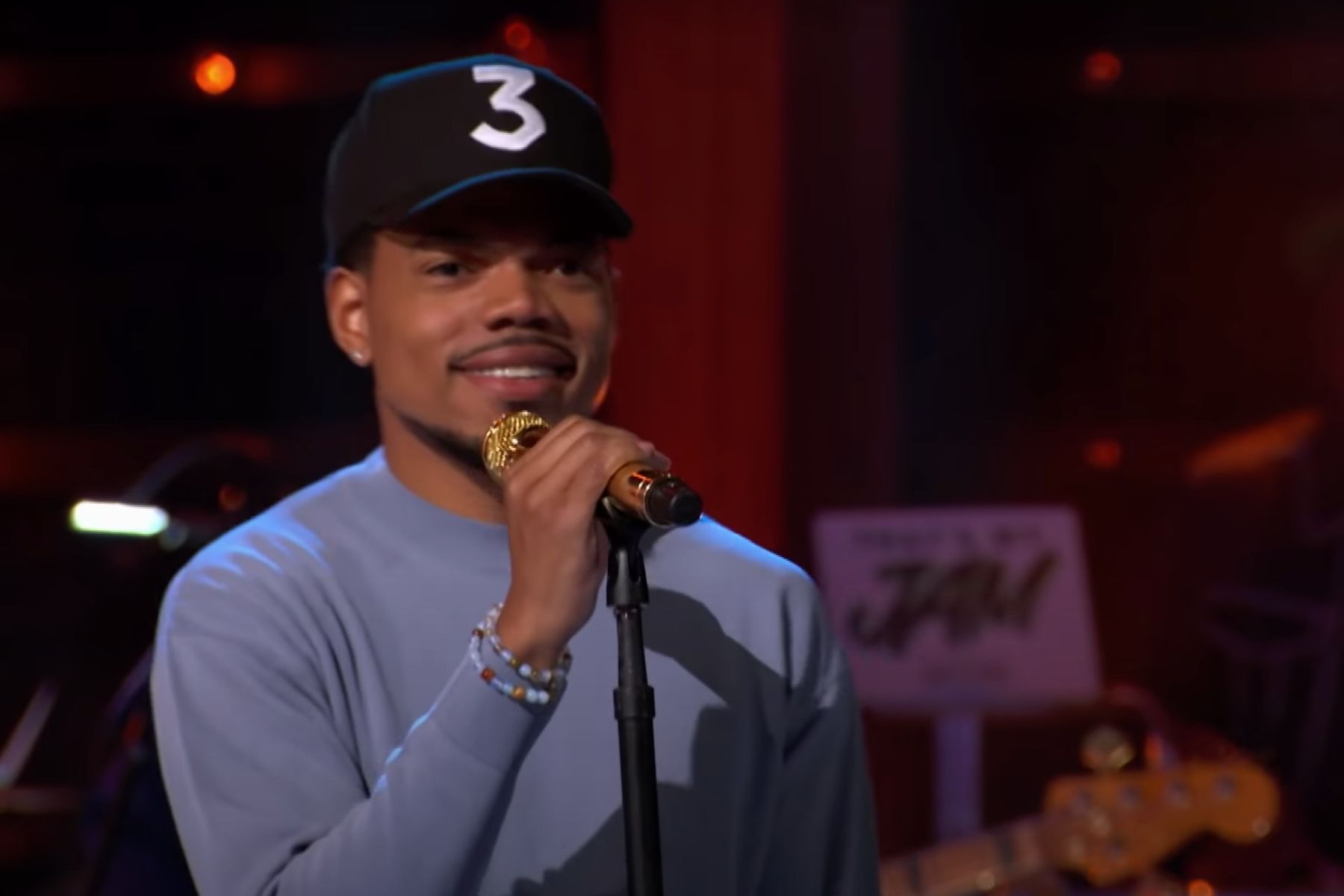 In the preview clip for the show, Chance pulls a lever that lands on the “Musical Genre Challenge,” which pairs a song with a different genre than its original form and requires the contestant to sing it. The matchup then landed on Nelly’s hit rap song and the “Country Rock” genre.

Chance was up for the challenge. The backing band played a laid-back groove and Chance’s cadence matched the country-tinged sway as he drawled out the song’s lyrics to the audience’s cheers and participation. “Country, it works,” Josh Groban, who appeared in the episode alongside Joseph Gordon-Levitt and Alessia Cara, remarked following Chance’s performance. “Never in my life did I think that was going to work, but it did,” Fallon added.

While the song and genre pairing appeared to be a random draw, it was a fitting match for a Nelly tune. Nelly’s recent LP, Heartland, is a country-influenced effort featuring Florida Georgia Line, Kane Brown, and Darius Rucker, among other country acts.

Last month, Ariana Grande and Kelly Clarkson also participated in a preview for That’s My Jam. Each episode will feature teams of two celebrities who compete in a series of music, dance, and trivia-styled games for a charity of their choice.