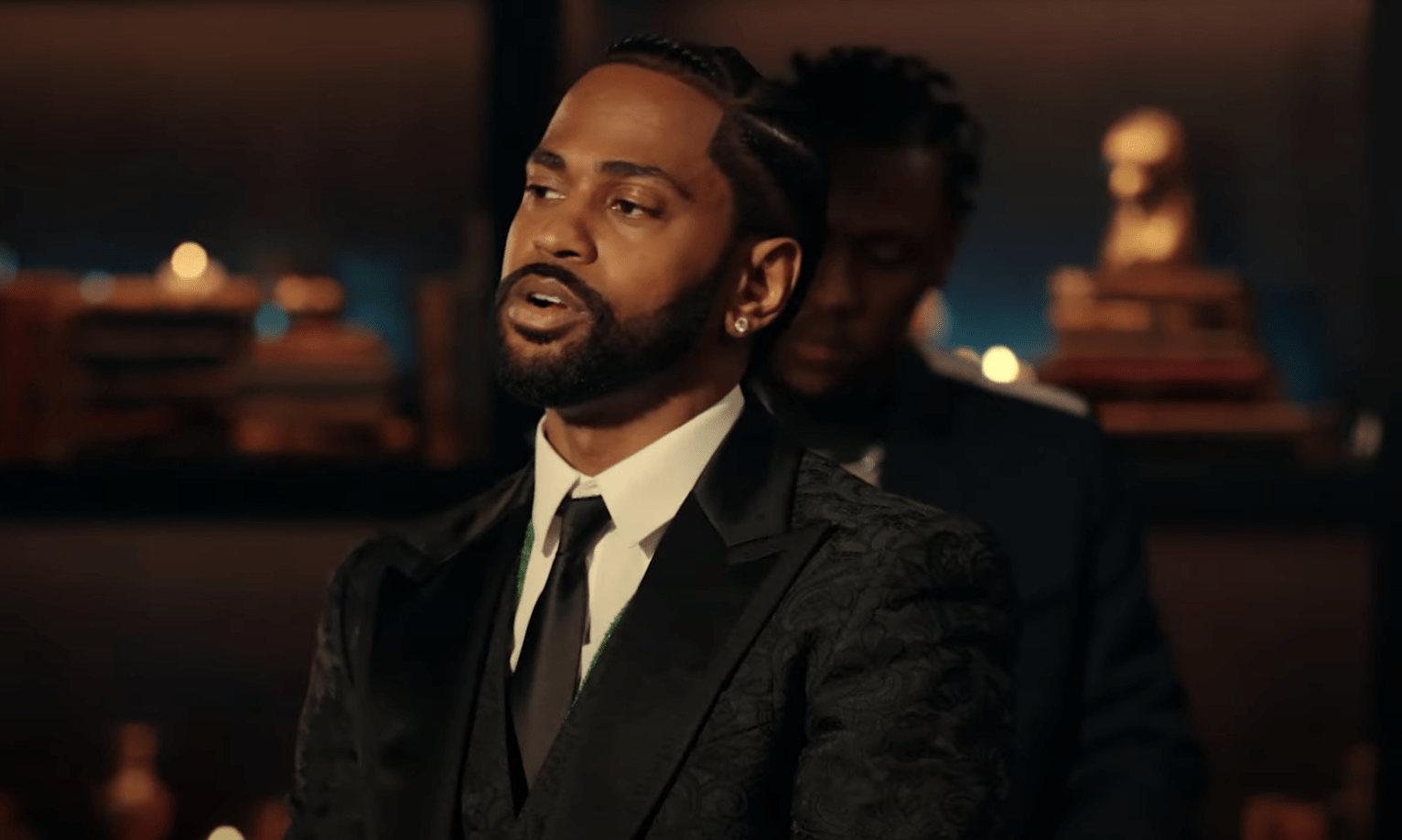 Big Sean and Hit-Boy appeared on The Tonight Show to showcase their joint track “What a Life.” The dramatic performance took place on an expansive set, with the pair starting the track around a dinner table and rapping their way to the front of the stage.

“What a Life” comes off Big Sean and Hit-Boy’s collaborative EP, What You Expect, which dropped in October. The The six-song collection features guest appearances from Bryson Tiller, Lil Durk, Babyface Ray, and 42 Dugg. The pair previewed the EP with a video for “What a Life,” which featured Big Sean covered with hundreds of of bees.

Big Sean’s last solo effort, Detroit 2, arrived last year. The album included “Body Language,” a collaboration with Ty Dolla $ign and Jhené Aiko, and the album debuted at Number One on the Rolling Stone Top 200 Albums chart upon its release. In April, the rapper joined Aiko in her music video for 4/20-themed single “Tryna Smoke.”