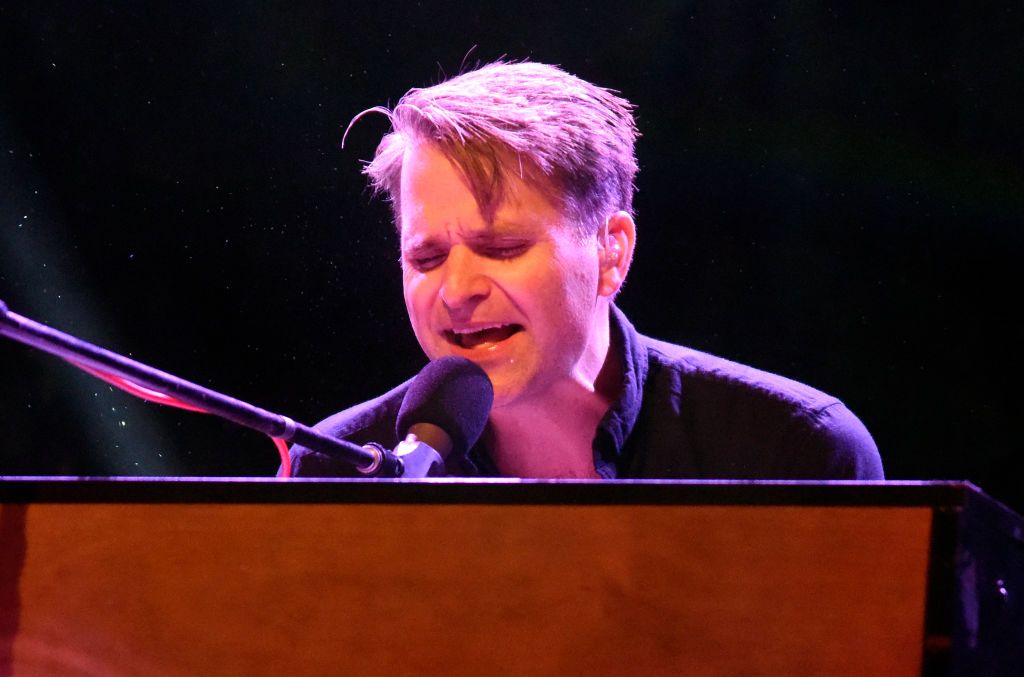 Death Cab for Cutie’s Ben Gibbard paid tribute to Michael Nesmith, the Monkees legend who died Friday at the age of 78, with a set of acoustic covers that the singer posted on Instagram.

“Mike Nesmith passed today and I feel completely gutted. I also feel so fortunate to have called him a friend,” Gibbard wrote. “I believe the best way to mourn the loss of a musician is to play their music. When we do so we keep the beauty of their spirit alive in our hearts. With that said, please enjoy this selection of some of my favorite Nez songs. ”

A post shared by Death Cab for Cutie (@deathcabforcutie)

Gibbard began his tribute with “Different Drum,” the Nesmith-penned song that became a hit for Linda Ronstadt and her band the Stone Poneys. That was followed by Nesmith and the First National Band’s “The Crippled Lion” and “Joanne.” Gibbard closed out his performance with a song that he had penned for “Nez,” “Me & Magdalena,” which the Monkees recorded in 2016 for their Good Times! LP.

“We had gotten to be very close in the last five years or so, and he was not in good health these last couple of years,” Gibbard said mid-performance.

“Last time I saw him was in June; his spirit was there, he was still very funny and personable as always, but he didn’t seem like he was doing too great physically. So the news today is sad but not entirely surprising.”

Nesmith, “the coolest Monkee,” died Friday of heart failure, his family announced Friday. His Monkees band mate Micky Dolenz later told Rolling Stone, “I found out a couple days ago that he was going into hospice. I knew what that meant. I had my moment then and I let go. I let go a couple days ago. It’s just good to know that he passed peacefully.”