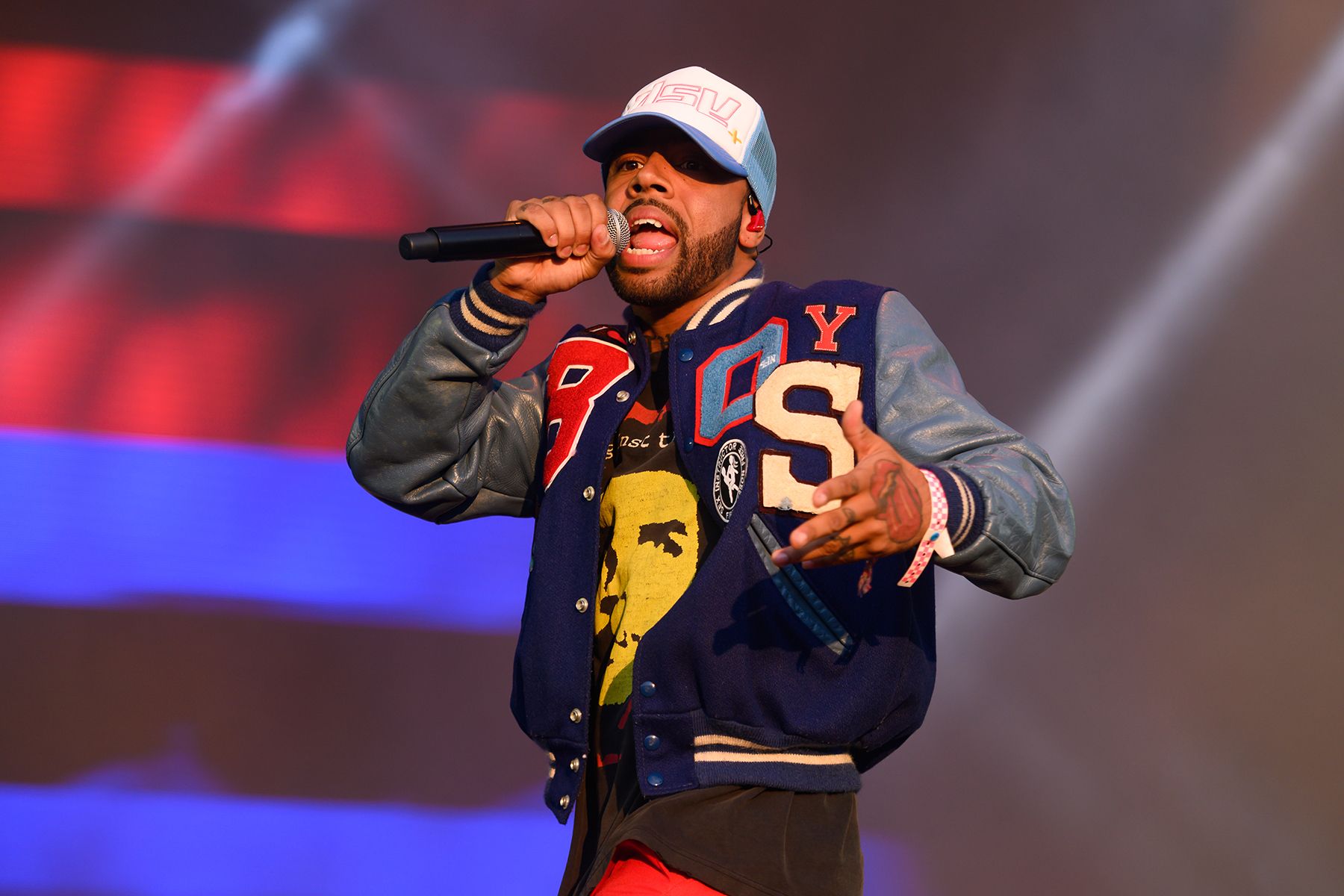 On his newly released song “What You Taught Us,” Chicago rapper Vic Mensa writes a letter to Virgil Abloh, the trailblazing artist and designer who died Sunday after a multi-year battle with cardiac angiosarcoma, a rare form of cancer.

“Virgil Abloh is synonymous with visionary,” Mensa said in a statement. “To see him go from DJing Superfun parties in Chicago that Hollywood Holt would sneak me in when I was 16 to revolutionizing the way we think about design and its applications is a true inspiration to a generation that was blessed to be raised under his tutelage. Legends never die.”

“What You Taught Us” ruminates on Abloh’s sudden death, with Mensa saying: “’I’m feelin’ kinda blue like Miles Davis LP / ‘Cause a legend that I knew but I’d never known was unhealthy / Left to heaven much too soon / Most I could do was post a selfie.”

Later, Mensa sits with the concept of time, communication and how he’d be remembered himself. He asks about the duality of being both imperfect and celebrated, using the resurfacing of assault allegations following Kobe Bryant’s death as an example. (“Can one not be imperfect and celebrate it? / Confess all of my pain and these verses be separated.”)

Mensa circles back to Abloh by the end of the track, remembering his influence. “You showed us we could all be / Designers of our own destinies, of our legacies / Our environments from Chicago streets to Paris fashion weeks / Above and beyond, the limitations that they placed on us / that’s what you taught us.”