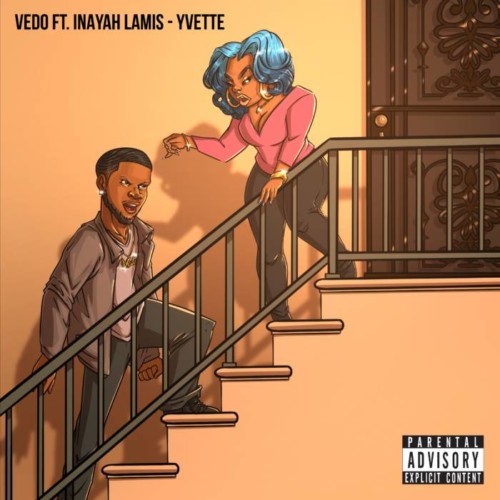 Singer/songwriter, VEDO, unveils his new single, “Yvette” featuring Inayah Lamis. Having worked with some of music’s biggest names (Chris Brown, Lil Dicky & a handful of K-Pop stars), VEDO steps into the forefront as his highly anticipated release is unveiled.

“She had to be ghetto but classy, nasty but y. I needed a chick that could cuss me out! But when it’s all said and done, let it be known you ain’t goin’ nowhere.”