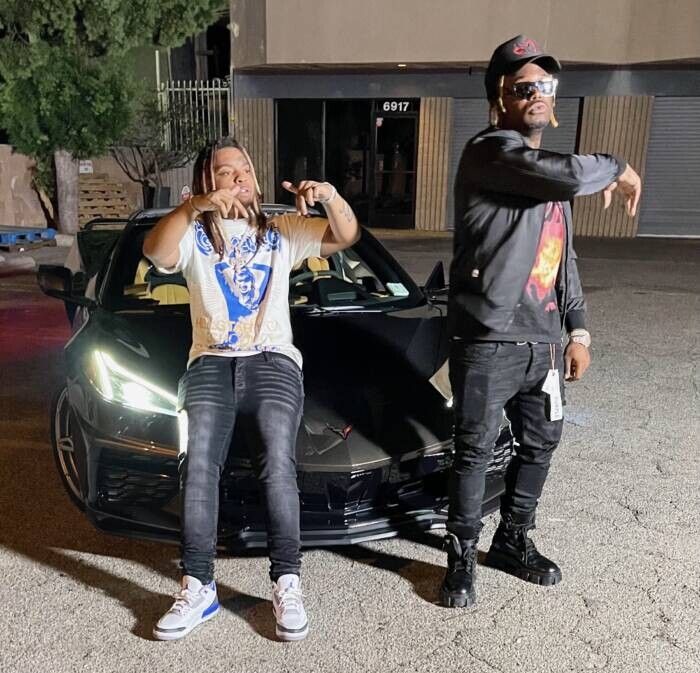 We recently came across an artist from Queens, New York who’s making a lot of noise online throughout the music scene. He goes by the name of Var$ity. Var$ity is a rising artist who relocated to Miami Florida back in 2013 in order to pursue his music career full time.

We discovered Var$ity after his most recent release “Gang Slide”. The song features the YSL affiliate Lil Gotit, and is produced by the billboard charting producer Ronny J. This is definitely a huge co-sign for any emerging artist breaking through the industry. The song is definitely a bop that we can see all the clubs and radio stations jumping on.

Var$ity is definitely riding wherever his “gang slides” as it looks like the only way from this point is up. Make sure to follow Var$ity on all social media platforms @_varsity in order to stay up with all future releases by this current rising star.