A new documentary, Billie, will delve into the life of jazz great Billie Holiday with the help of hours of never-before-heard interviews.

The project is centered around 200 hours of previously unreleased interviews that Linda Lipnack Kuehl conducted during the Sixties for a biography of Holiday that was never finished. The tapes feature conversations about Holiday with fellow legends like Tony Bennett, Charles Mingus, Sylvia Syms and Count Basie, as well as others in Holiday’s life — from high school friends, lawyers and pimps to the federal agents who targeted and arrested the singer on narcotics charges.

Billie will dig into Holiday’s remarkable musical career, as well as her cultural impact and activism, with the new trailer specifically highlighting her 1939 classic protest song, “Strange Fruit.” The clip also showcases the restored and newly colorized archival photographs and videos that will be paired with the hours of unreleased interviews. 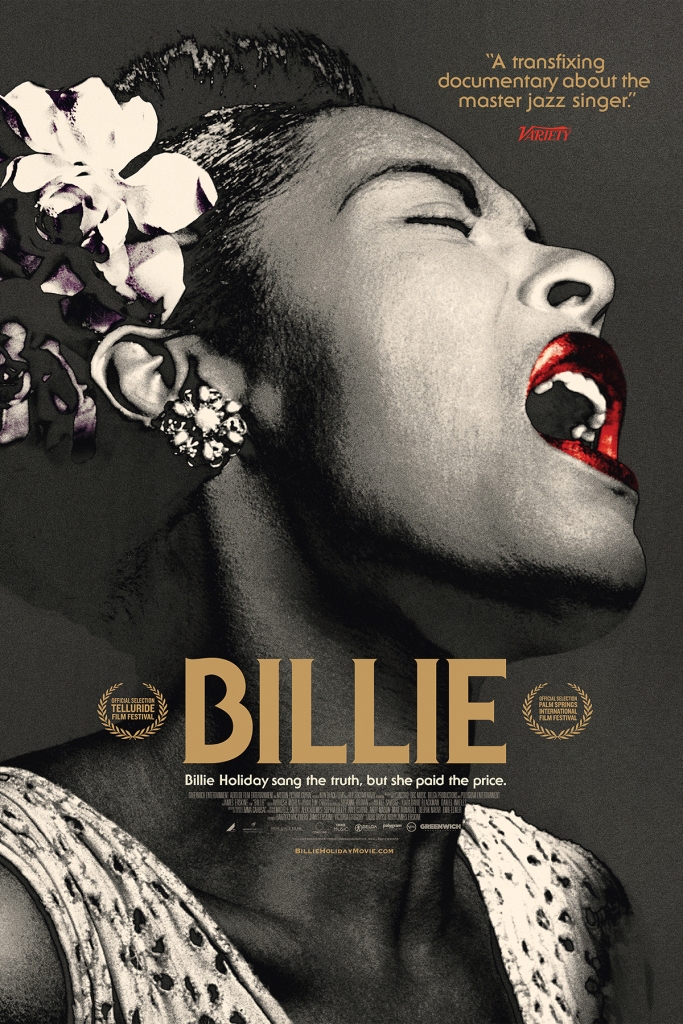 In a statement, Billie director James Erskine said the goal of the project was not only to “make sense of [Holiday’s] enigma,” but ensure that viewers “felt her presence all the way throughout it.” He continued: “We had the images and footage, of course, and we pulled together her surviving audio interviews, but what was essential to me was to make sure there was enough room in the film to sit back and admire her power, her genius, and also to ensure the audience grasped that Billie’s story was told through the songs she sang. Taking the narrative of Billie, blending it with a coherent music structure and then tracing out her life and her changing image was the essence of the film.”

Billie will be released in theaters on November 13th. Verve/UMe will also release the official soundtrack for the film that day.