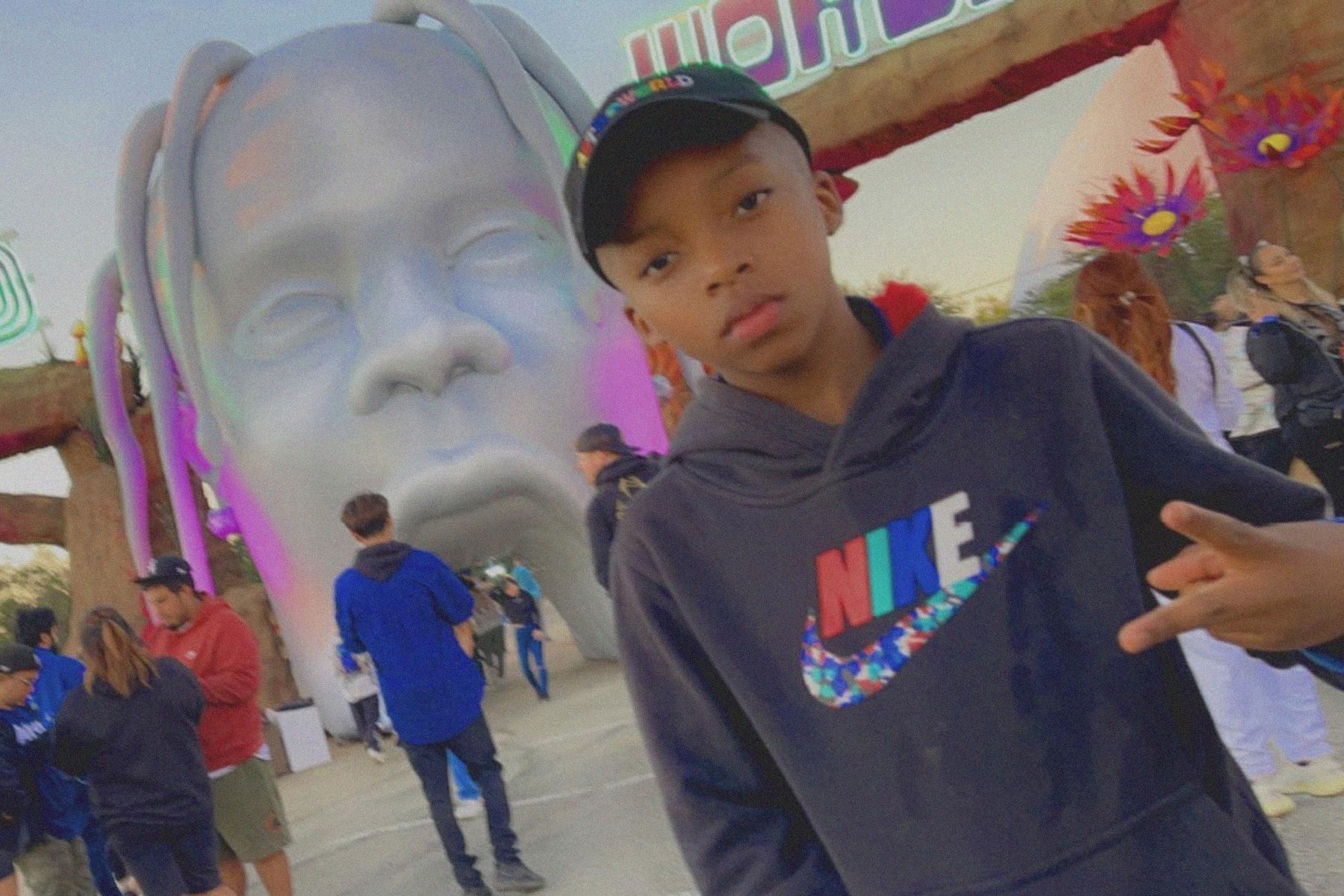 Travis Scott’s offer to cover the funeral expenses for nine-year-old Ezra Blount, the youngest victim to die at Astroworld, was rebuffed by the boy’s family in a new heartbreaking letter obtained Monday by Rolling Stone.

“Your client’s offer is declined. I have no doubt Mr. Scott feels remorse. His journey ahead will be painful. He must face and hopefully see that he bears some of the responsibility for this tragedy,” Blount family lawyer Bob Hilliard said in the blistering response.

The offer from Scott was sent to Hilliard and his co-counsel Ben Crump last Wednesday by the rapper’s new lawyer, Daniel Petrocelli. Ezra was laid to rest the day before, on Nov. 23, at a funeral in Texas.

“Travis is devastated by the tragedy that occurred at the Astroworld Festival and grieves for the families whose loved ones died or were injured. Travis is committed to doing his part to help the families who have suffered and begin the long process of healing in the Houston community. Toward that end, Travis would like to pay for the funeral expenses for Mr. Blount’s son,” Petrocelli wrote.

Petrocelli, famous for representing Fred Goldman at the wrongful death trial that found O.J. Simpson civilly liable for the deaths of Ron Goldman and Nicole Brown Simpson, claimed in his Wednesday letter that acceptance of Scott’s offer would “have no effect” on the lawsuit filed by Ezra’s dad, Treston Blount, against Scott and others.

In his reply, Hilliard said that “for now,” Scott “must respect” that his own “devastation” pales in comparison to that of Ezra’s family.

“There may be, and I hope there is, redemption and growth for him on the other side of what this painful process will be — and perhaps one day, once time allows some healing for the victims and acceptance of responsibility by Mr. Scott and others, Treston and Mr. Scott might meet, as there is also healing in that,” Hilliard wrote.

In the meantime, he likened Ezra’s death to “a faucet of unimaginable pain that has no off handle.”

“To lose a child in the manner Treston lost Ezra compounds the pain,” he wrote. “As a parent, Treston cannot help but agonize over the terrible idea that Ezra’s last minutes were filled with terror, suffering, suffocation and worst of all surrounded by strangers, his dad unconscious underneath the uncontrolled crowd.”

Speaking to Rolling Stone on Monday, Hilliard said Scott’s camp previously reached out to Crump regarding the possibility of setting up an in-person meeting. “We were pretty firm. With all due respect, no. This isn’t a photo-op story here. This is a ‘who’s responsible and why’ type of investigation. And he’s on the short list,” Hilliard said of Scott.

Ezra was on his dad’s shoulders at Scott’s Astroworld Festival in Houston on Nov. 5 when the two became trapped in the deadly crowd surge that claimed the lives of 10 people, the boy’s grandparents previously confirmed to Rolling Stone.

“Everyone was pushing. It was so tight with no exits. His dad couldn’t breathe at all and passed out. We don’t really know what happened to Ezra after that,” grandmother Tericia Blount said. The family later found Ezra at a nearby hospital listed as a John Doe. He lingered in a medically induced coma for days and died of irreversible organ failure on Nov. 14.

Alex Hilliard, another lawyer representing the Blount family, said Monday that Treston and Ezra’s mom, Tamara Byrd, are “attempting to band together and move forward, but it’s a day-by-day, hour-by-hour, minute-by-minute survival mode they’re in.”

“No parents should ever have to experience what Tamara and Treston have experienced,” he said.

In a video remembering Ezra shared on a GoFundMe page for the family, the boy who loved skateboarding and Fortnite is seen acting out a SpongeBob SquarePants meme and lip-syncing with his dad.

Petrocelli did not immediately respond to a request for comment from Rolling Stone on Monday. Now the chair of the trial practice at O’Melveny in Los Angeles, he also famously represented Donald Trump and his now-defunct Trump University in class action lawsuits that settled for $25 million.