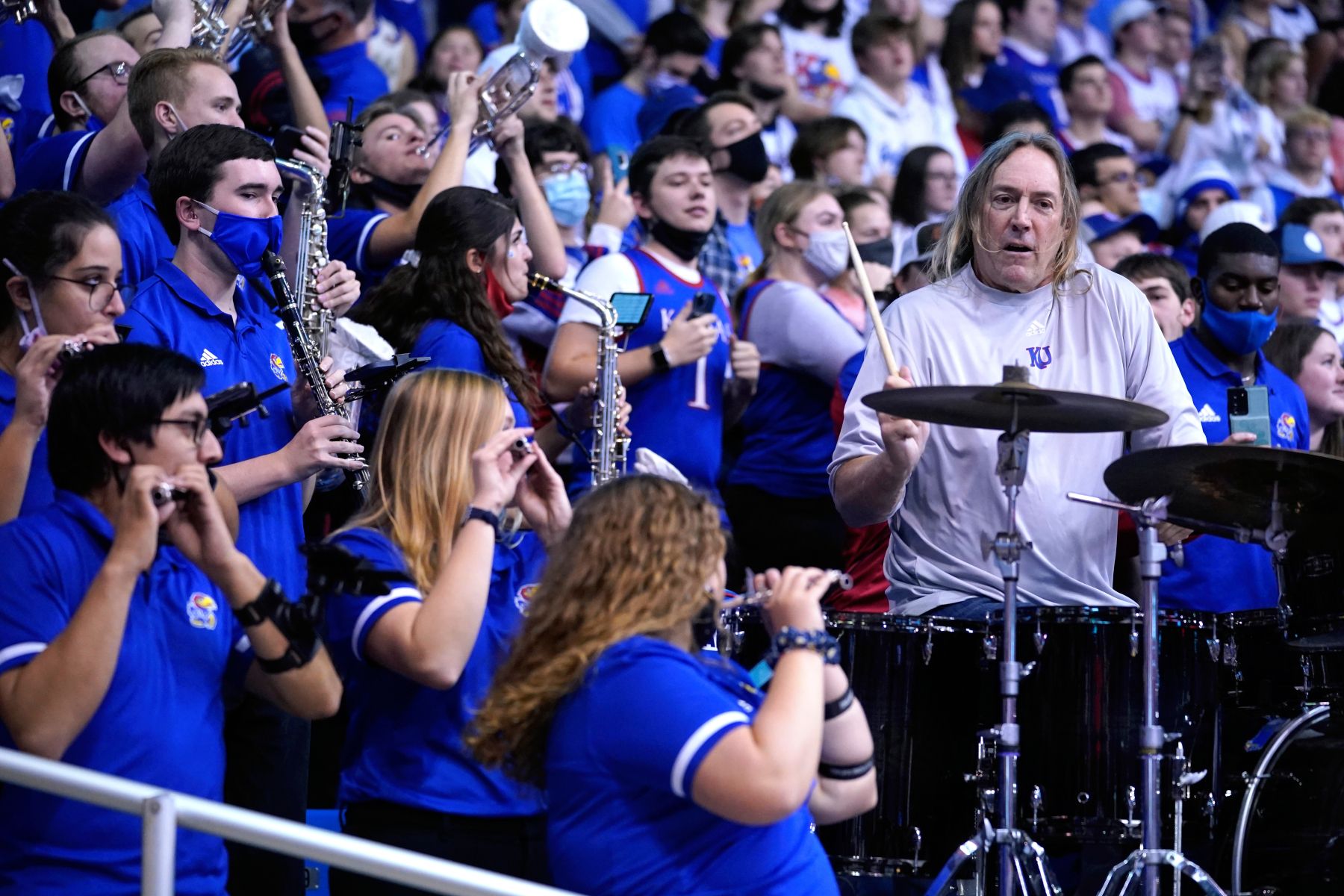 A spokesperson for the Kansas City Aviation Department confirmed the arrest to Rolling Stone. Airport police received a “report of a disturbance between two males in an airport terminal” around 7 p.m. Of the two men, Carey was arrested and transported to a Kansas City Police Department station, though he is no longer in custody.

The statement added, “Regarding the request for body and dash cam video, our police force does not have this technology. The police report has been forwarded to the prosecutor’s office for review.”

Carey and Tool declined to comment, via a representative.

Tool’s most recent album, Fear Inoculum, was released in August 2019.