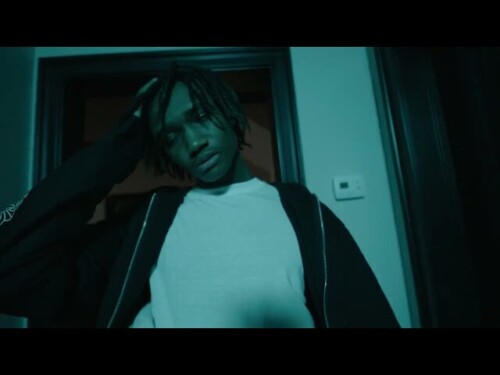 18-year-old North Carolina-based rapper Tino Szn has just shared his new video for “Drowning Out”, a fun and upbeat track off his most recent project Sentient. The track highlights Tino’s tight grasp on the collection of sounds that make up the underground–-from a catchy hook, potent verses, and excitable production driven by a booming bass line and heavy-hitting synths. The video shows Tino acting as a soft-spoken pool boy working on the property of a beautiful woman while performing the track in a collage of fast cuts and trippy angles. The hazy video for “Drowning Out” only adds to the entertaining track from Tino’s project Sentient, which was released in July, and continues to signal a bright path for the North Carolina rapper.

Prior to the release of Sentient, Tino released a string of successful singles off of the project including, “Zetsu”, “Vetements Coat”, & “Crash The Party”. In 2021, Tino released his memorable project 4 Seasons to critical-acclaim. With the release of Sentient, Tino Szn is further expanding his artistic palette and displaying the sheer growth he’s developed as an astoundingly talented teen.