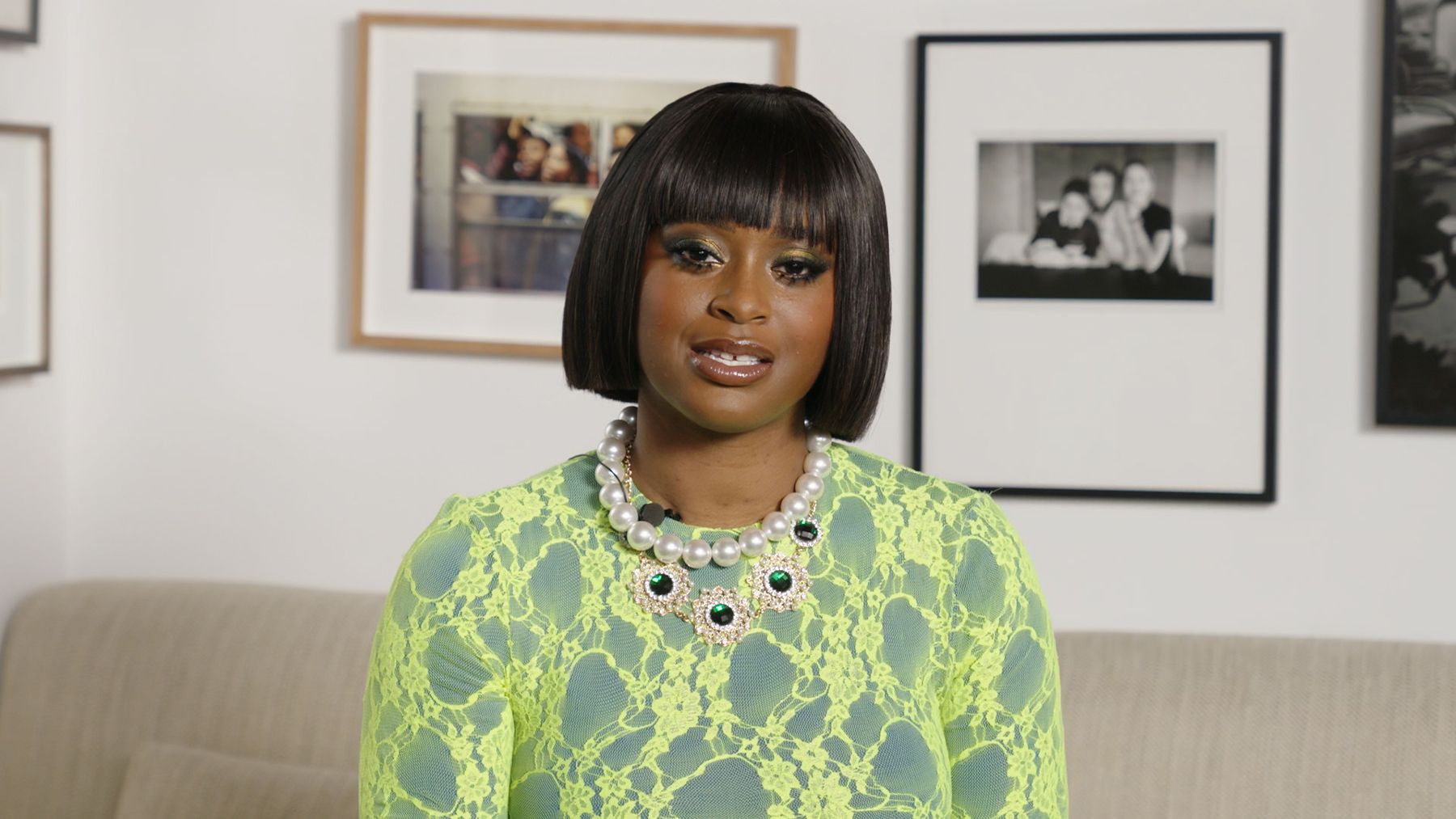 Tierra Whack has dropped the surreal, dolphin-starring video for her new single “Body of Water.” She gave Rolling Stone an exclusive look behind the scenes alongside director Cat Solen.

“Body of Water” is Whack and Solen’s third time working together. Solen comments on how visionary Whack is, having very specific ideas and scenes in mind for her unique visuals. This time, Whack’s theme was love in all forms. “The main focus I would say is love,” she says. “It’s okay to love whoever you want to love.” The track is inspired by Outkast’s “B.O.B. (Bombs Over Baghdad),” specifically the feeling of freedom that song evokes. Elsewhere, the pair explain the meaning behind the use of dolphins in the video and other forms of imagery that are featured throughout.

The single comes from Pop?, one of two EPs Whack released this month (the other titled Rap?). Both followed her critically acclaimed 2018 debut album Whack World. In the interim, she appeared on songs by Willow, Alicia Keys and Beyoncé.