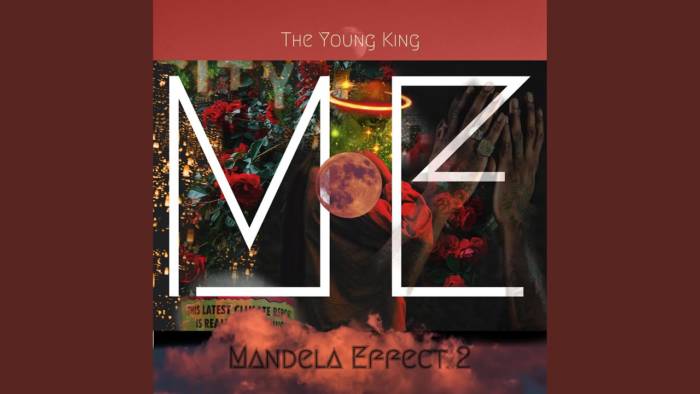 The Young King aka WildeTuna returns to form and drops a surprise album called “Mandela Effect 2”. The Mandela Effect is an internet phenomenon that proposes that we don’t all remember things the same way. One example is the spelling of the childhood classic “The Berenstain/Berenstein Bears” and even the circumstances of Nelson Mandela’s death have lead to this global discussion on time and memory. The 11 song album is produced entirely by Digital Crates and is full of heavy raps and solid production. The project has standout features from AceGvng, DiA!, and Suzann Christine all adding their talents to the trippy vibes of the album. Tune in to the concept album and the fist Mandela Effect EP after the jump and let us know what you think of “Mandela Effect 2” in the comments!