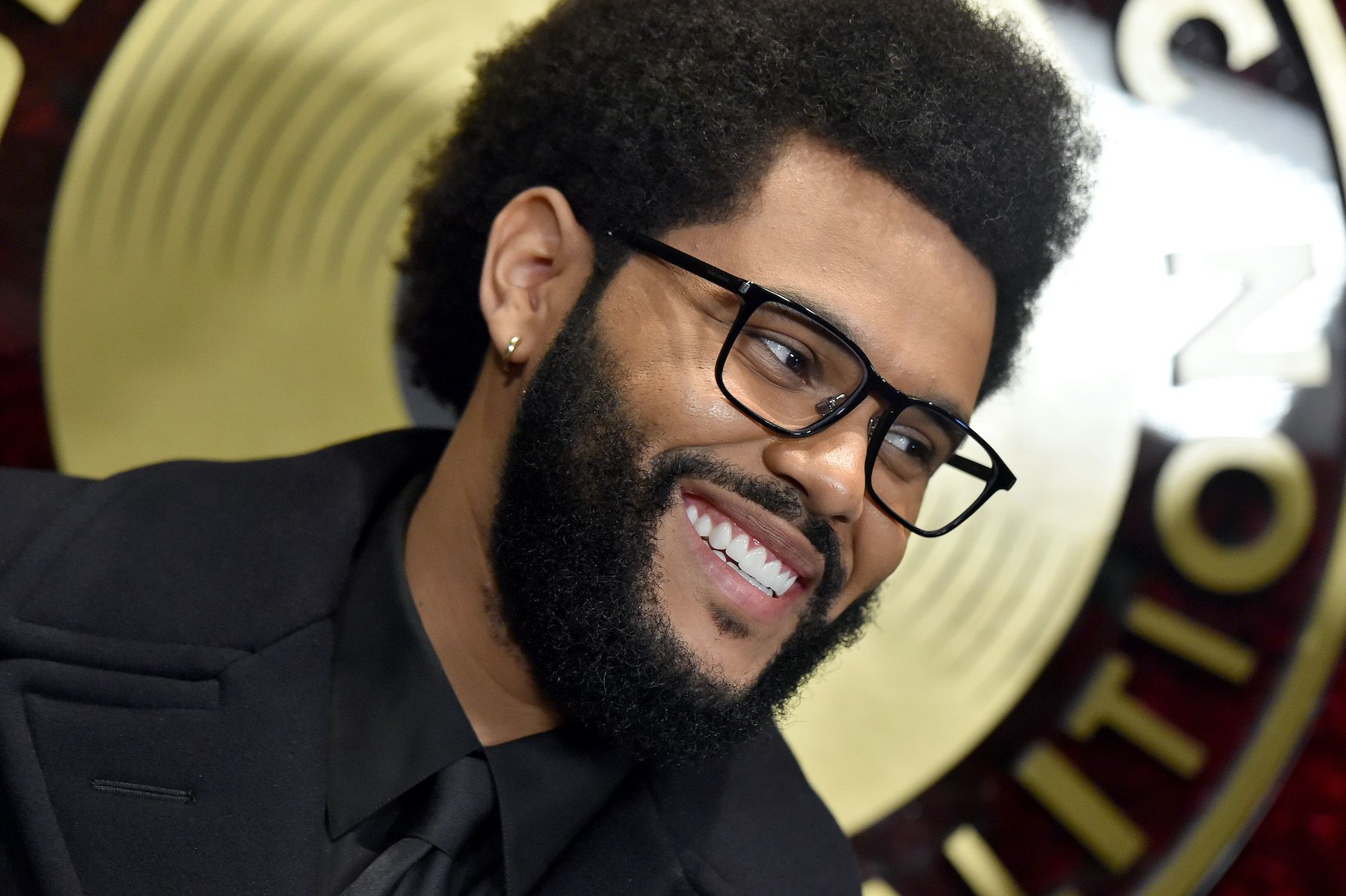 After Chubby Checker’s 1960 hit “The Twist” was named Billboard’s All-Time Number One Song, his website was updated with the accolade: “Billboard’s First #1 Song of All Time until 2065.” Unfortunately for him, he’s been dethroned sooner than expected as the honor has been transferred to the Weeknd for “Blinding Lights.”

“By the time “Blinding Lights” happened, I was 10 years into my career and established as a music figure in the industry already,” the Weeknd told Billboard of the smash record. “So I’m glad ‘Blinding Lights’ happened when it happened as opposed to it being the first single I’ve ever dropped. That’d be scary for me.”

Nearly two years after its release, “Blinding Lights” is being further celebrated with a special collection of trading card packs. The cards, created by trading card veteran Karvin Cheung and his company the Infinite in partnership with Billboard, feature five separate designs available for $100 via the Weeknd’s official website.

“It’s always been a dream of mine to create trading cards for the music industry, especially cards celebrating some of the world’s most renowned artists,” Cheung said in a statement. “I’m thrilled to have the opportunity to collaborate with Billboard to highlight the Weeknd’s milestone, which will undoubtedly play a role in defining the future of music.”

After the physical release of the trading cards, a limited-edition NFT collection created by the Weeknd in partnership with Autograph and the Infinite will be made available to purchase and view via Autograph. The singer first ventured into the world of NFTs back in April ​​when his first collection raised over $2 million total in just 24 hours.