George Martin’s AIR Studios currently sits in ruin on the Caribbean island of Montserrat thanks to the devastation of Hurricane Hugo in 1989 and a series of volcano eruptions in the Nineties. But throughout the Eighties, everyone from the Rolling Stones and the Police to Elton John, Duran Duran, Dire Straits, and Black Sabbath traveled there to record era-defining albums.

The upcoming documentary Under the Volcano traces the entire saga of AIR Studios, featuring incredible archival footage and new interviews with Sting, Mark Knopfler, Tony Iommi, Verdine White, Giles Martin, Jimmy Buffet, and many others. The movie will be available via on-demand and digital platforms on August 17th.

“We went there for the isolation,” Stewart Copeland says in the trailer, looking back at his tumultuous time there with the Police as they made their final album. “Here we were in this paradise, which we soon turned into a living hell.”

“We weren’t physically aggressive with each other,” adds Sting, “but it got pretty heated.”

Beatles producer George Martin opened up AIR Studios in 1979 so artists could create music in a tropical paradise, far away from the distractions of a major city. Jimmy Buffett recorded his LP Volcano there the year it opened, naming it after the nearby Soufrière Hills volcano.

Some of the most popular albums of the Eighties were cut there, including Dire Straits’ Brothers in Arms, the Police’s Synchronicity, and Duran Duran’s Rio. In 1989, the Rolling Stones headed there to record Steel Wheels in a tranquil setting after two years of bitter infighting. Shortly after they finished recording, Hurricane Hugo battered the island and forced AIR Studios to close.

“You bring something out of nothing,” the late George Martin says in the trailer, “and it always goes back to nothing again.” 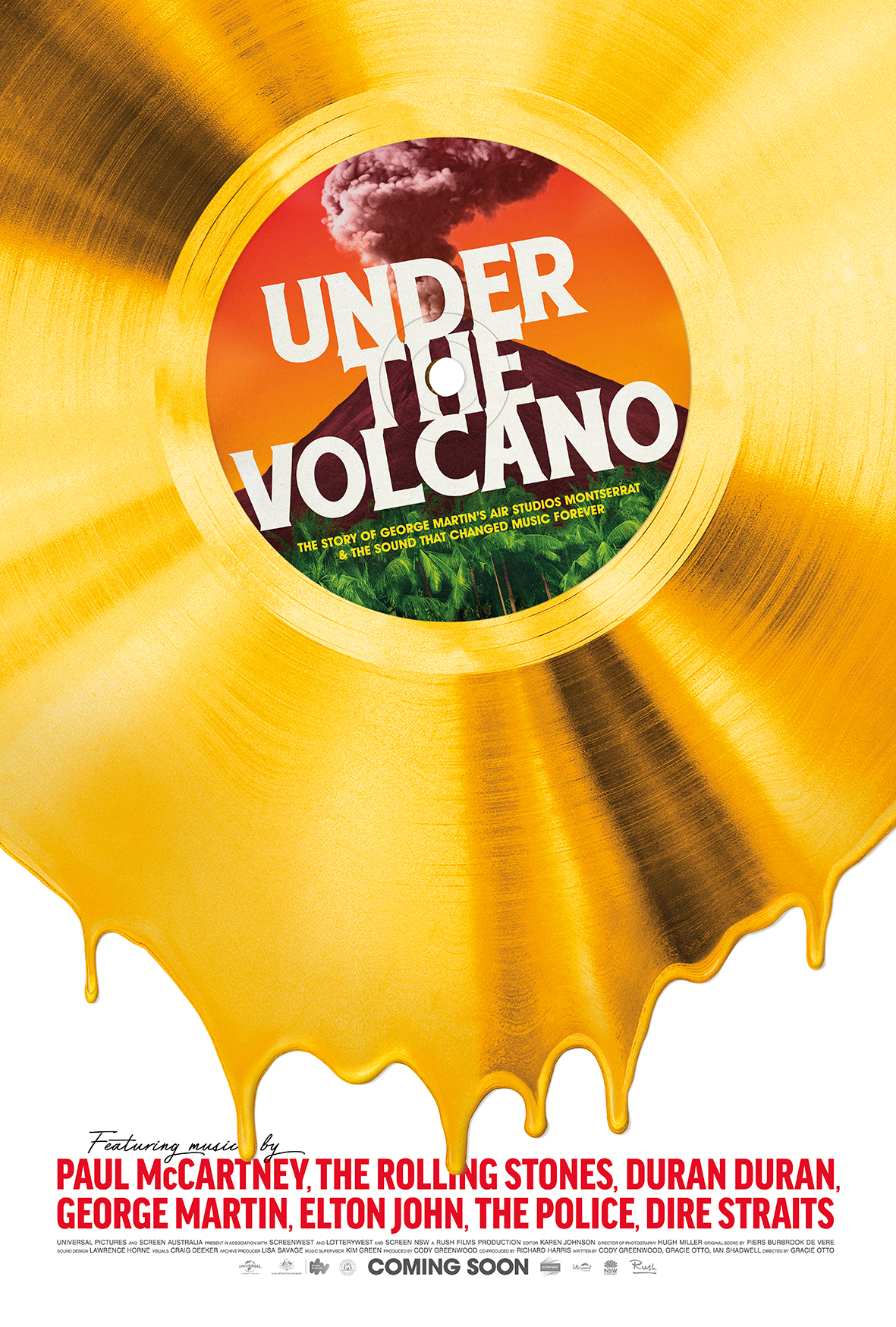