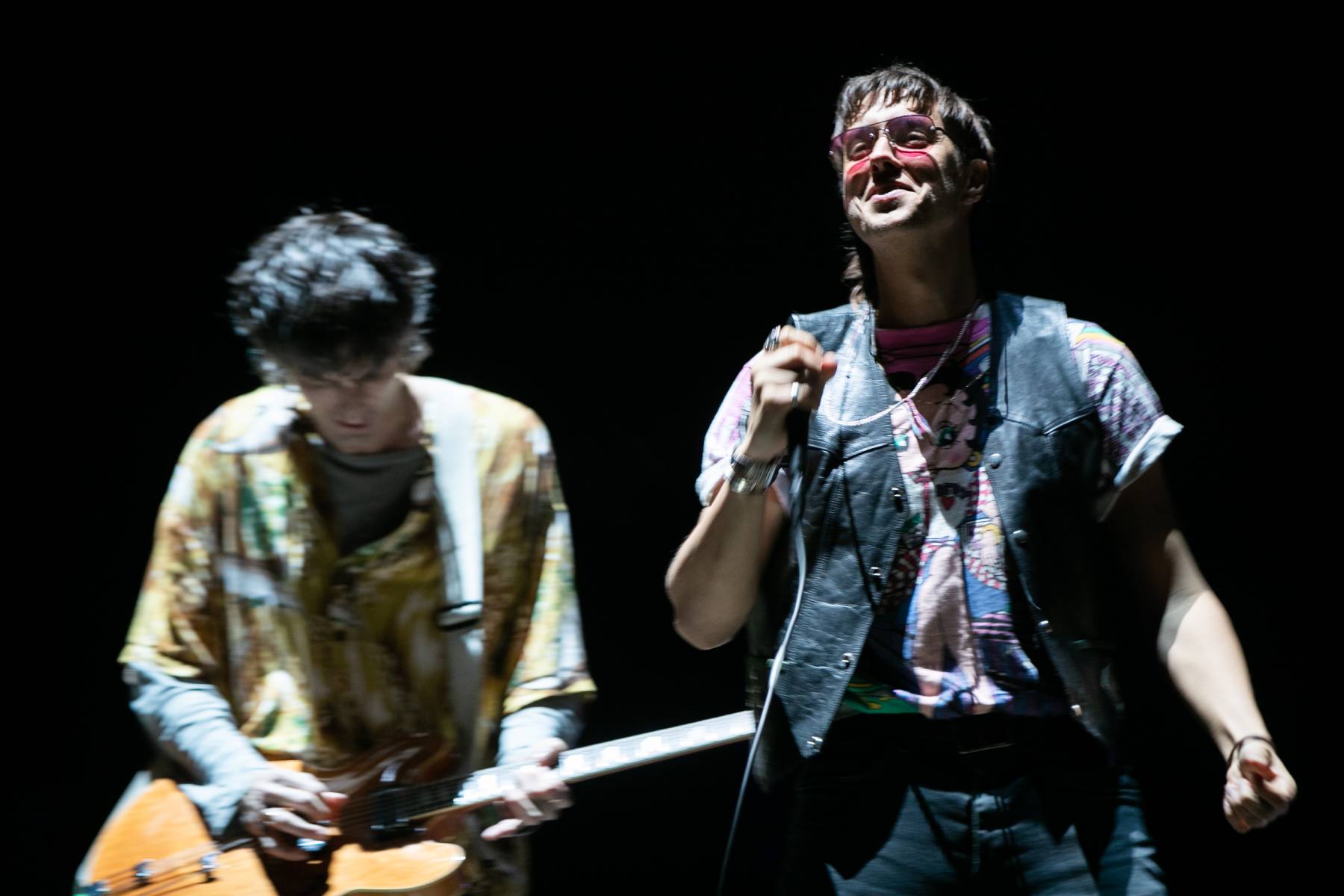 There’s an alternate universe in which the worst of the pandemic is behind us, Covid cases have long plateaued and 2022 was all set to kickstart 1,000 “Return! of! Live! Music!” articles. In this world, fans were going to say good riddance to this year and celebrate New Year’s Eve at a massive gathering, ready to wax nostalgic.

Instead, Strokes fans will have to be alone, together on New Year’s, as the band announced Friday they were postponing their planned show at Brooklyn’s Barclays Center amid rising cases due to the Omicron variant.

“How can we put this,” the band wrote. “We’re postponing the show.⁣ We were so excited to be performing for everyone in Brooklyn this New Year’s Eve, but the Omicron variant has thwarted our plans. We’ve made the decision to postpone our show at Barclays Center.”⁣

The group added that all tickets will be honored for whenever the rescheduled date is alongside refund info for those still unsure about attending shows. ⁣”We want everyone to stay safe and healthy and we look forward to celebrating the new year with all of you … just a bit later than originally planned.”

The news comes as New York City reported a daily average of 12,613 cases, a number that has been steadily increasing since last month.

On Thursday, Phish rescheduled their four-night New Year’s Eve run at Madison Square Garden to April. “The health and safety of Phish fans, our crew, and venue staff is paramount in our minds,” Phish said in a statement. “While Phish has played shows this year as the pandemic has continued, this variant’s ability for rapid transmission is unprecedented.