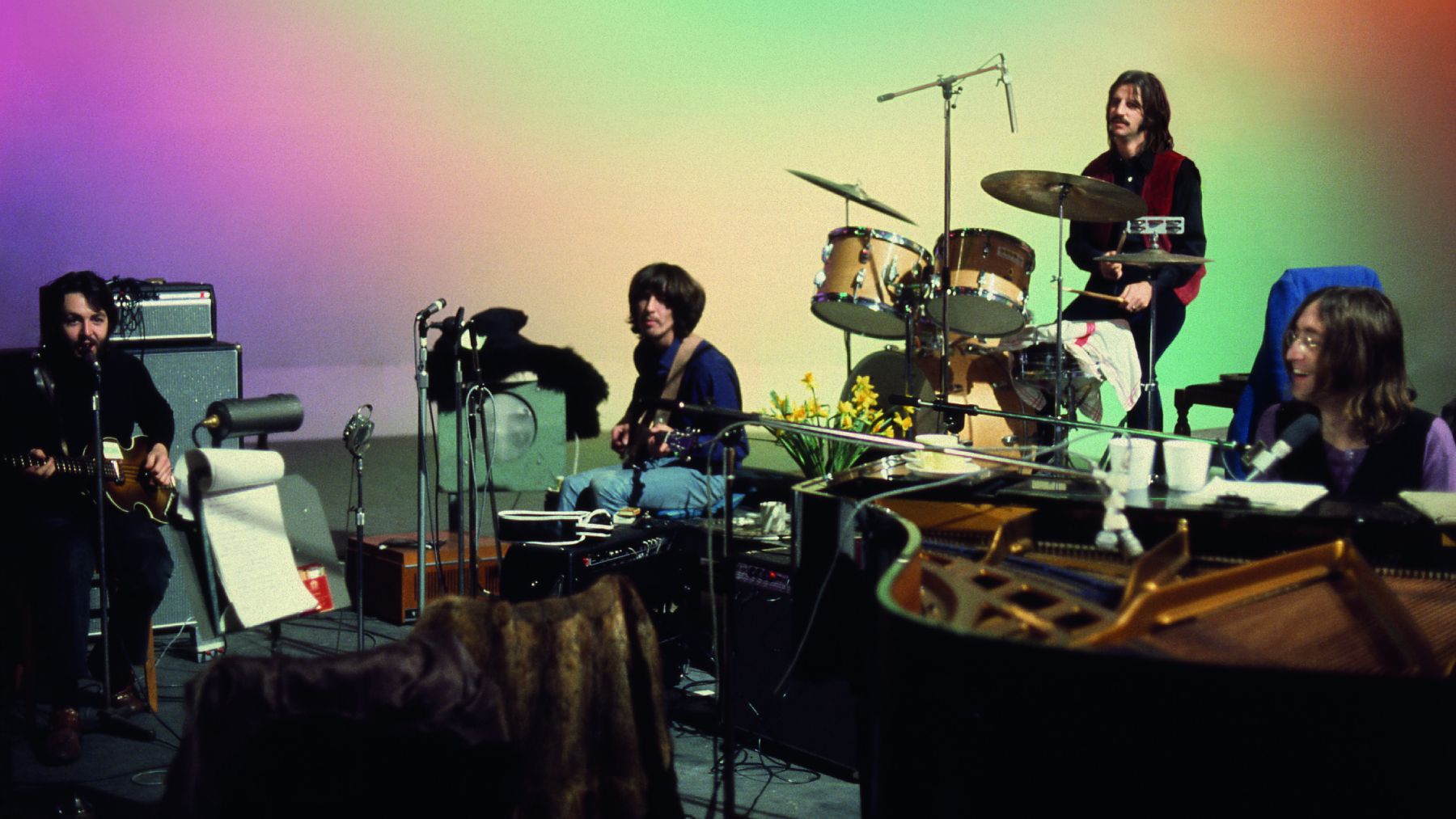 The Beatles work through an early version of “I’ve Got a Feeling” in the first full clip from Peter Jackson’s upcoming documentary, The Beatles: Get Back.

Though the clip lasts just over a minute, it offers a fascinating glimpse into one aspect of the group’s creative process. Paul McCartney leads the rest of the band through a rough version of the track, ad-libbing lyrics and calling out chord changes, while George Harrison tinkers with guitar licks and John Lennon throws out some other melody options.

The best part of the clip, however, comes at the very end. As the camera captures Lennon and McCartney having a brief meeting of the minds over the song, from the background Ringo Starr cuts in with a grin and a quip, “Is that one called, ‘I’ve Got a Feeling’?”

Get Back, which is a three-part documentary, will air Nov. 25, 26 and 27 on Disney+. Jackson crafted the film using a trove of unreleased footage that director Michael Lindsay-Hogg recorded in January 1969 for the original Let It Be Film, as well as 150 hours of unreleased audio. The film will also feature, for the first time ever, the Beatles’ full rooftop concert on London’s Savile Row.