The Avalanches have teamed with Leon Bridges for their new track “Interstellar Love,” the latest single from the Australian duo’s upcoming album We Will Always Love You.

The track features a sample of Alan Parsons Project’s “Eye in the Sky” and is inspired — like the album itself — by the story of astronomer Carl Sagan and his wife Ann Druyan capturing their romance on tape and sending it into space as part of the Voyager’s Golden Record.

“Leon is an incredible singer, with just the most beautiful voice. He’s from Texas, but we both happened to be in L.A. at the same time, which was lucky as he was on my all-time wish list,” the Avalanches’ Robbie Chater said in a statement. “When we were in the studio, I told him the story about Ann Druyan and Carl Sagan and how her love-struck brain waves were sent out into space on the Voyager’s Golden Record. And this song came out of that.”

Druyan was also originally supposed to feature on the album, but while the scheduled studio sessions never transpired, she “gave us permission to use her photo on the album cover. We photographed it off a static-y television set and ran it through a spectrograph to make the cover image. So that was a beautiful way that Ann could still be part of the record. We turned her into sound and back again,” Chater added. 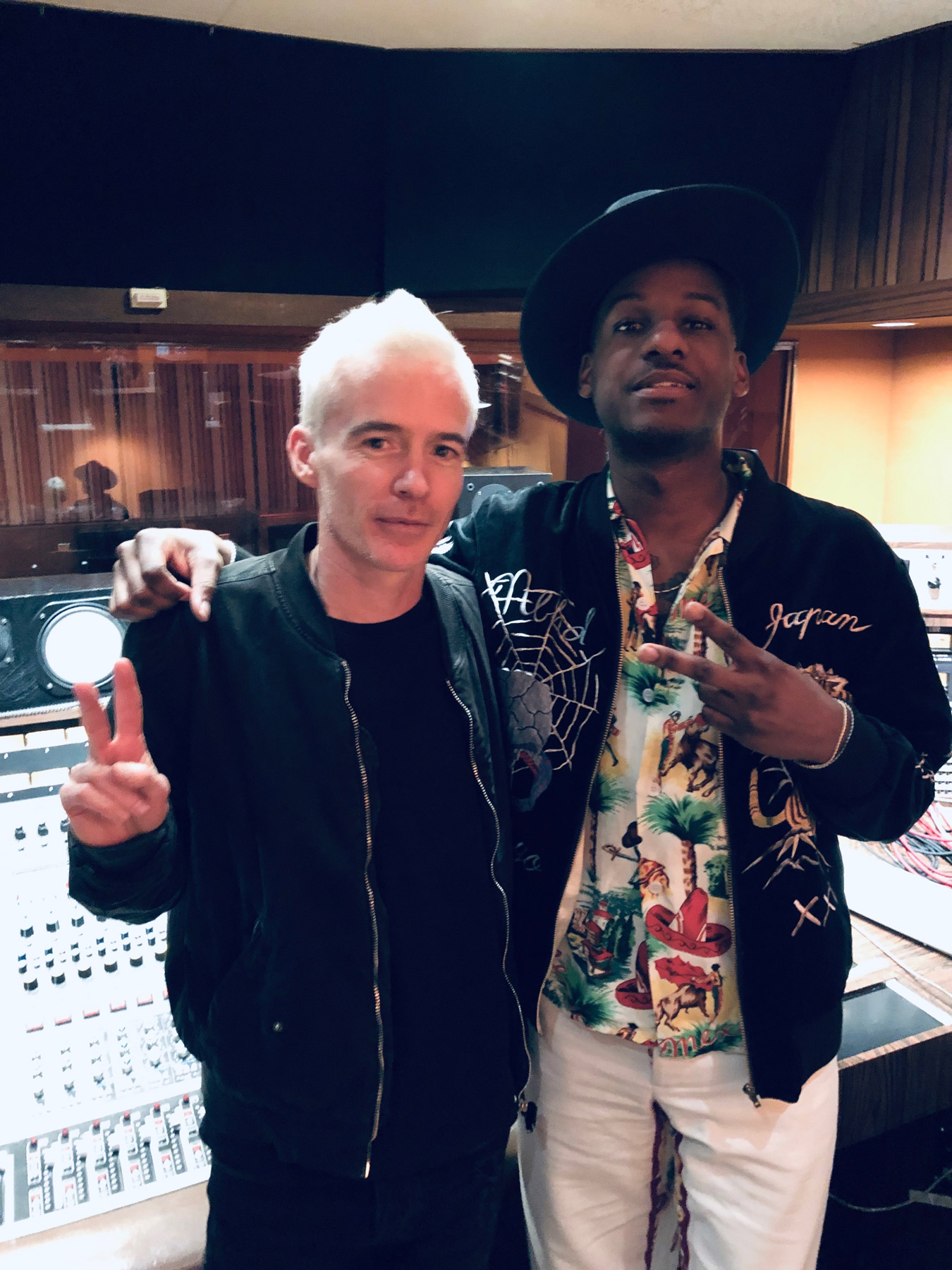 We Will Always Love You, due out December 11th, marks the Avalanches’ first album since 2016’s Wildflower, which the band released following a 16-year hiatus after their landmark 2000 LP Since I Left You. In addition to Bridges, the new album also features songs with guests like Blood Orange (“We Will Always Love You“), Weezer’s Rivers Cuomo (“Running Red Lights,” with rapper Pink Siifu reciting lyrics by past Avalanches collaborator David Berman), Jamie xx and Neneh Cherry (“Wherever You Go“), Vashti Bunyan (“Reflecting Light“), and Tricky and Denzel Curry (“Take Care in Your Dreaming“).