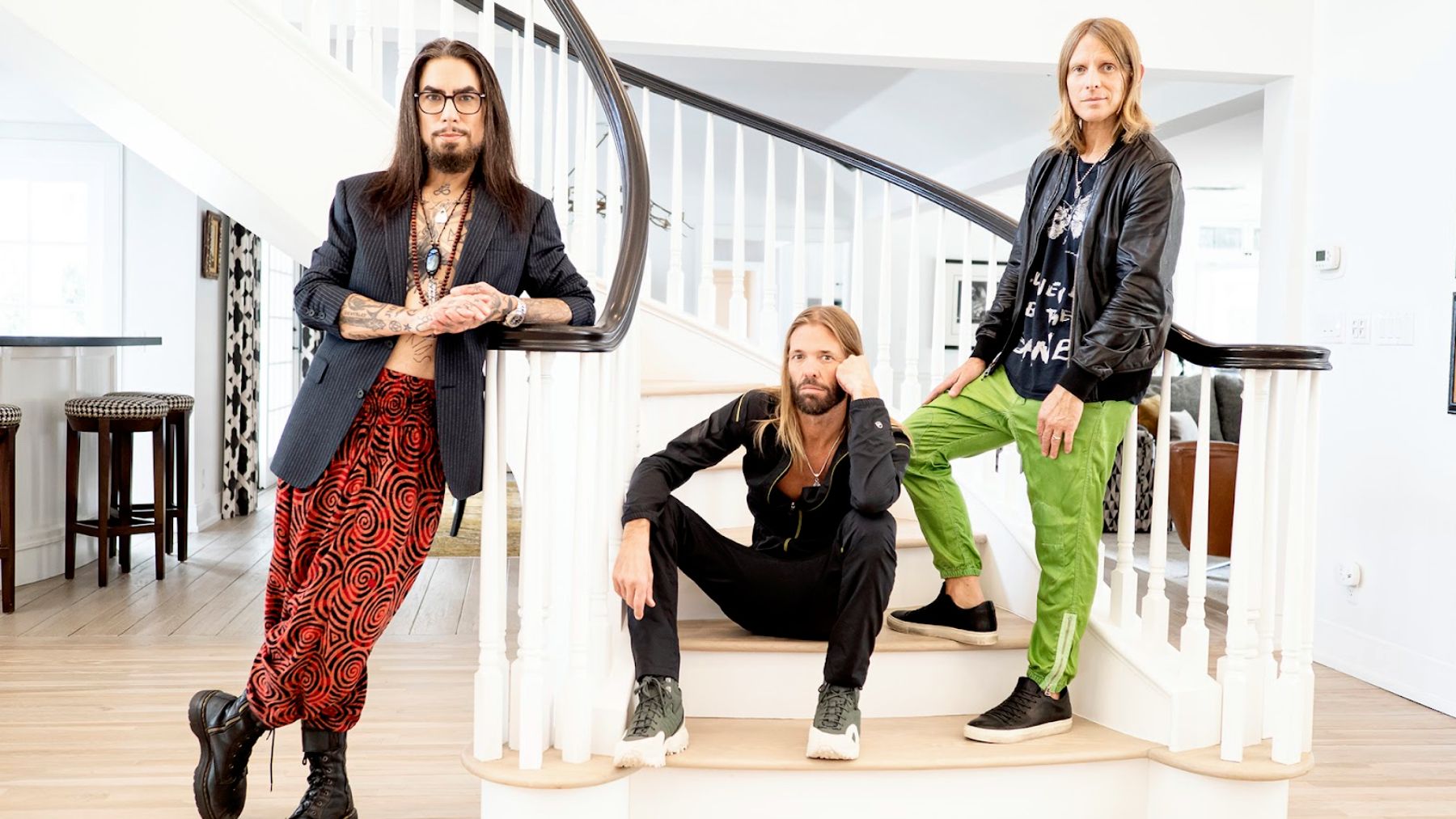 NHC — the new supergroup with Foo Fighters’ Taylor Hawkins and Jane’s Addiction’s Dave Navarro and Chris Chaney — are back with two new songs, “Devil That You Know” and “Lazy Eyes.”

“Devil That I Know” has a woozy pop rock vibe as the guitars flit between a heady swirl and a blown-out psychedelic cry. “Looking for a heaven/Is a living hell,” Hawkins sings on the hook, “And after all/You’re the devil that I know.”

“Lazy Eyes,” meanwhile, boasts a rowdier rock and roll edge with rumbling drums and bass, Navarro’s rugged guitar and even a bit of gang vocals on the chorus: “Well, you’re looking tired/You gotta shake it/You know you’re gonna have to fake it till you make it/Lazy eyes don’t ask me why/I’m doing fine, I hate to say it.”

“Devil That I Know” and “Lazy Eyes” mark the second offerings from NHC, following their two debut tracks, “Feed the Cruel” and “Better Move On,” which arrived in September. The band made their live debut at the Ohana Festival back in October, and they’re set to play their first headlining show at the Troubadour in Los Angeles on Nov. 23.

Navarro, Hawkins and Cheney formed NHC last year. Hawkins had previously played with Chaney in Alanis Morissette’s band in the mid-Nineties, and the project also offered the Foo Fighters drummer the chance to play with Navarro for the first time.