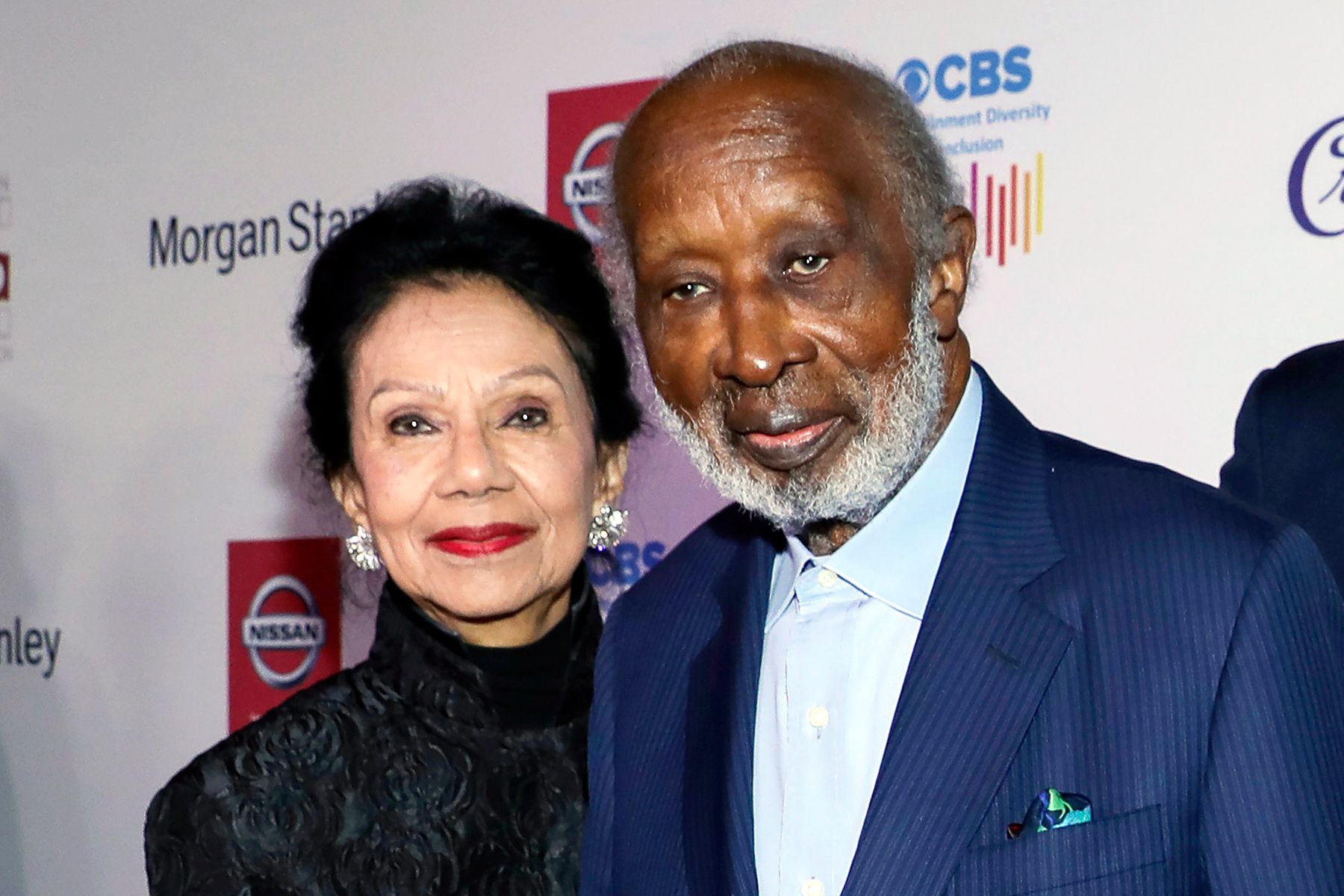 A suspect armed with an AR-15 rifle has been arrested in the shocking home-invasion murder of Jacqueline Avant, the philanthropist and wife of legendary music executive Clarence Avant who was fatally shot inside the couple’s Beverly Hills home early Wednesday morning.

Aariel Maynor, 29, was taken into custody after he allegedly shot himself in the foot at the scene of a separate residential burglary in the Hollywood Hills, Beverly Hills Police said Thursday.

His arrest by LAPD officers followed only about an hour after Avant’s shooting, but because it was in a different jurisdiction and involved Maynor himself going to a hospital, it took an “astute watch commander” reaching out to Beverly Hills Police and subsequent investigation to make the connection, LAPD Deputy Chief Blake Chow said Thursday.

70 Greatest Music Documentaries of All Time

Avant, 81, was rushed to a local hospital but did not survive the brazen attack that unfolded shortly before 2:30 a.m. Wednesday at her Trousdale Estates home, officials said. Clarence Avant and a private security guard were present at the time of the shooting but were not injured.

Maynor allegedly fled Trousdale Estates in a vehicle that was picked up by multiple surveillance cameras, including city cameras, heading eastbound out of Beverly Hills, police said. At around 3:30 a.m. Wednesday, LAPD’s Hollywood division responded to a different reported shooting on the 6000 block of Graciosa Drive and found Maynor with a gunshot wound to his foot in a residential backyard, Chow said.

“They interviewed people that were living in that residence. They collected evidence of a burglary and also evidence of a shooting, including the rifle,” Blake said, identifying the firearm as an AR-15 assault weapon. “It appears as though, yes, he was in the house and collecting property, and then after that, somehow discharged a weapon and apparently shot himself in the foot.”

Beverly Hills Police Chief Mark Stainbrook said Maynor has “an extensive criminal record” and was on parole at the time of his arrest. Asked if Maynor knew the Avant family in any way, Stainbrook said he wasn’t aware of any prior connection. “But we’re still investigating that possibility,” he said.

Stainbrook said the motive related to Avant’s fatal shooting remains under investigation. “At this time we’re looking at only him as a suspect,” he said of Maynor, adding that investigators were working on ballistics evidence recovered from both scenes to possibly match the recovered rifle to Avant’s death.

Jacqueline Avant was a prominent philanthropist who dedicated decades to improving the lives of people living in low-income neighborhoods in and around Watts and South Los Angeles. She also was a board member for UCLA’s International Student Center.

Her daughter, Nicole Avant, is a film producer and former U.S. ambassador to the Bahamas who is married to Netflix co-CEO Ted Sarandos. In a statement, the Avant and Sarandos families said they were grateful for the “outpouring of love, support and condolences” in the wake of the senseless tragedy.

“Jacqueline was an amazing woman, wife, mother, philanthropist, and a 55 year resident of Beverly Hills, who has made an immeasurable positive contribution and impact on the arts community,” the statement said. “She will be missed by her family, friends and all of the people she has helped throughout her amazing life.”