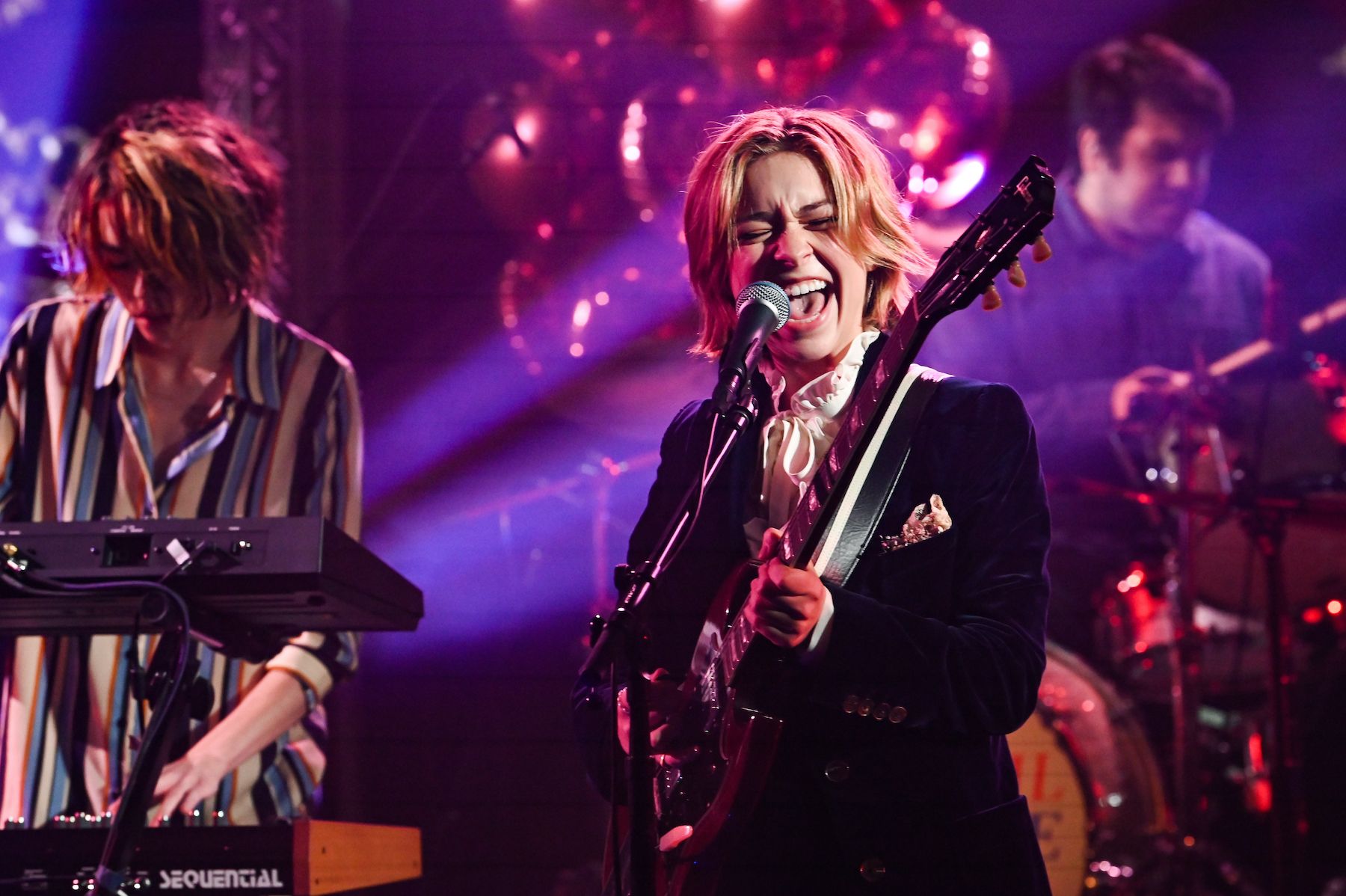 Snail Mail’s Lindsey Jordan has announced that an ongoing struggle with her vocal health has reached a breaking point that must be rectified with vocal cord surgery in order to prevent permanent damage.

Snail Mail was set to kick off a North American tour later this week with a show at Richmond, Virginia’s the National. The remaining 2021 dates, branching into early 2022, have been rescheduled to late next summer. The U.S. leg of the tour will instead begin in Philadelphia on April 5 after the singer has properly recovered.

The 2022 European tour dates originally scheduled for February and March of next year are currently in the process of being rescheduled with new dates to come soon.

In a statement, Jordan shared: “I’ve been struggling with my vocal health more and more each year. I lose my voice after a couple of days of singing. I went to see an ENT last week and they found massive polyps in my vocal cords (surprisingly from vocal trauma due to talking!! shocker lol) that need to be operated on to prevent permanent damage to my voice. The recovery time is three months/speech therapy and in an effort to make sure the rest of the tour can happen.”

American Music Awards Live Stream: How to Watch the 2021 AMAs Online for Free

The tour was scheduled as Snail Mail’s first time back on the road following shows in support of her groundbreaking 2018 debut album Lush, this time offering up performances of songs from her recently released follow-up Valentine.

“At some point, I realized that my IRL person was suffering because of having to be an internet person. I just wanted to work on my IRL person,” Jordan told Rolling Stone. “I don’t necessarily think it’s good for my mental health. I would rather just do my thing — make the music, put it out there, and play the shows.”