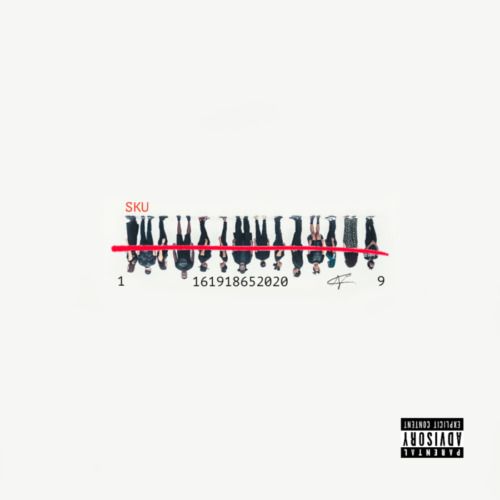 Ashton Vaughn Charles is a saxophonist-turned-lyricist who is passionate about any and every form of expressive artistry. Ashton is known best for both serenading listeners with soothing and melodic tunes on his sax, as well as shocking them with impressively complex, linguistic, rapid, and aggressive flows on the mic when he recites. He is a member of The Rock/Hip-Hop band “The Color 8.”

Vulnerability is a concept that Ashton practices, constantly, and he encourages others not to let fear keep them from allowing themselves to be loved.

Earlier this year Ashton announced the release of his solo project SKU, an acronym for the phrase “Stop Killing Us.” Ashton’s bold and emotional song and video bring together some of Arizona’s top influencers in the black community to depict their perspective in their own form of creativity on the current state of affairs between cops and the African American unarmed shootings.

Every part of SKU, from its cover art to the numbers, has some form of symbolism and it’s truly amazing.

“When the world fails to accurately depict history, it is our duty as artists to use our gifts to share with the world the true nature, and impact, of such historical events. There’s no censoring an artist who knows only to speak the truth.”
-Ashton Vaughn Charles