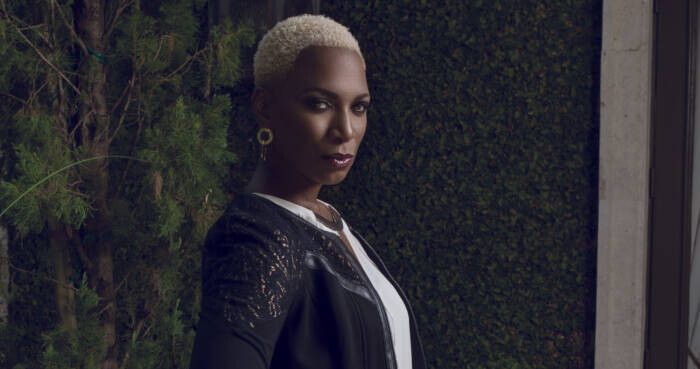 Filmed on the backlot of Universal Studios Florida, the music video features some delightful choreography and is choked full of good vibes that will get you moving along to its infectious tune.

After scoring her first number-one U.S. Billboard hit with her single “Shout” in 2005, she began working as a vocal director and backing vocalist for Céline Dion on 5 world tours. The African-American singer was also a Top 8 finalist on the hit television show NBC The Voice and chose country legend Blake Shelton as her coach following a four-chair turn.