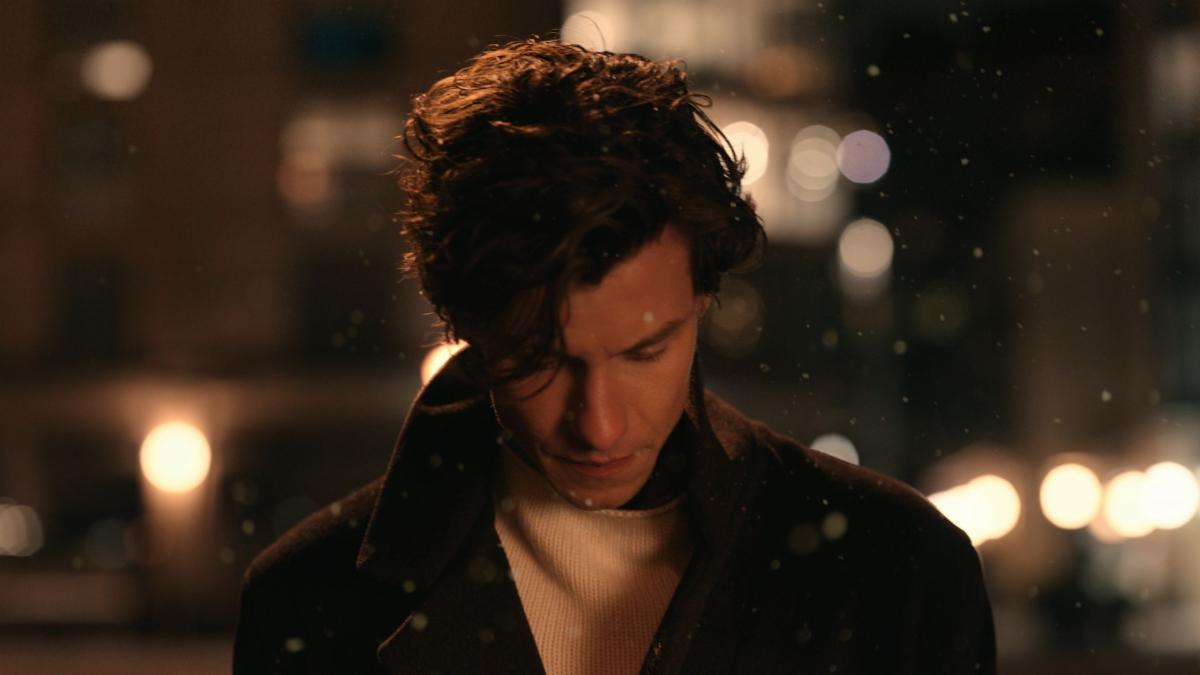 Shawn Mendes has paired his recent single “It’ll Be Okay” — released soon after his breakup with Camila Cabello — with a new video.

The visual, directed by Jay Martin and filmed in just a few takes, sees the Canadian singer strolling around alone in his native Toronto on a snowy evening, singing the track under streetlights.

“It’ll Be Okay” marked Mendes’ first new solo music since his fourth studio album, Wonder, which arrived last December and debuted at Number One on Rolling Stone‘s Top 200 Albums chart. In August, the singer dropped the LP single’s video for the Tainy-assisted “Summer of Love.”

Mendes will next hit the road this year on his Wonder: the World Tour, kicking off in March in Europe before heading stateside in summer 2022.