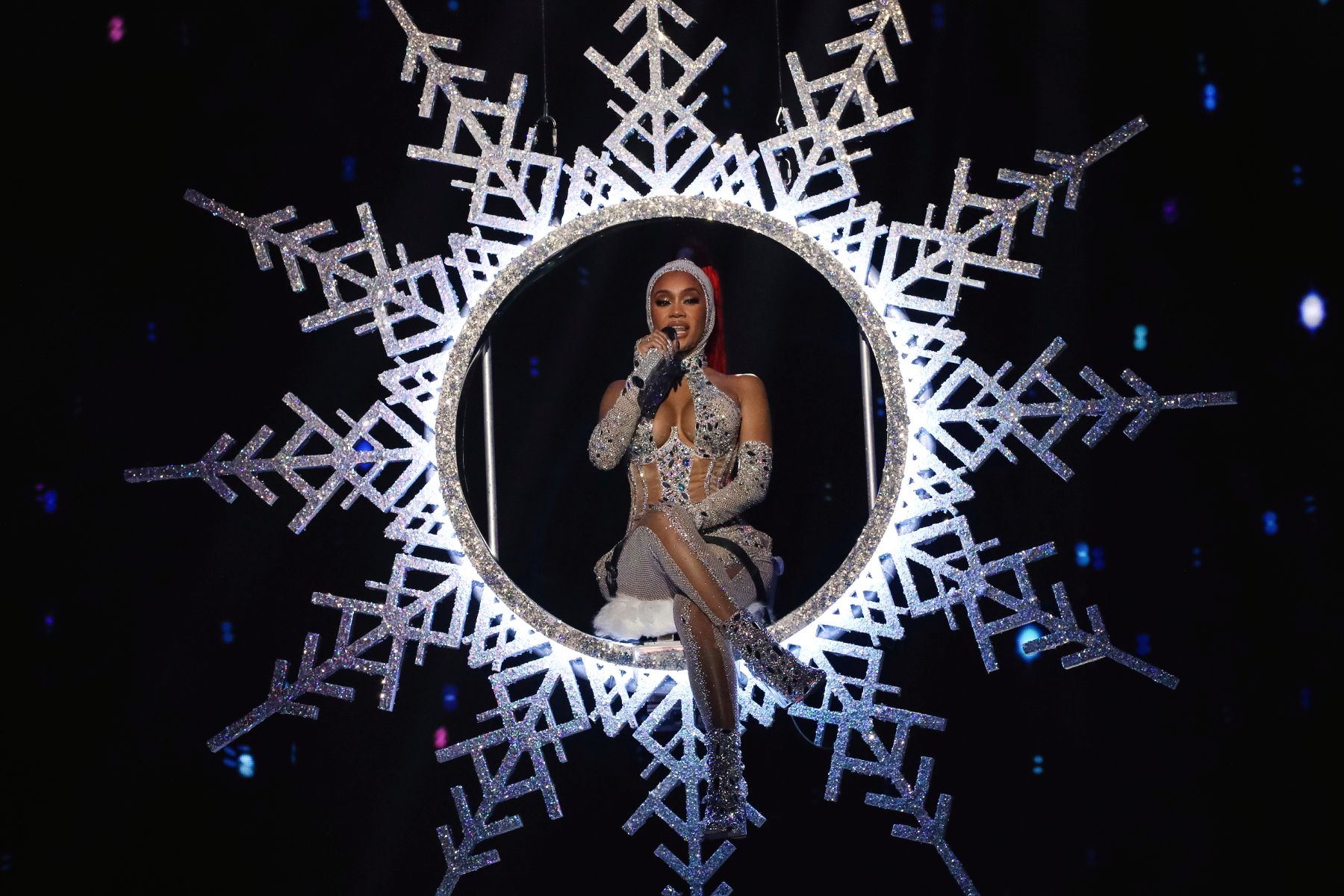 Saweetie’s quick-hitting “Icy Chain” gets straight to the point: “You can’t handle me,” she raps, while she and slinky beats beckon all to “twerk that ass for an Icy Chain” on the chorus.

The song precedes her debut appearance as the musical guest on Saturday Night Live this weekend, with Simu Liu serving as the host.

In October, she teamed up with Anitta for “Faking Love.” The rapper has released a string of singles this year, including her hit “Best Friend,” with Doja Cat, as well as “Slow Clap,” with Gwen Stefani, and “Fast (Motion).“ She also appeared on Joel Corry and Jax Jones’ “Out Out” alongside Charli XCX. Her long-delayed debut studio album, Pretty Bitch Music, is expected to arrive early next year.

Saweetie is set to perform during the 2021 Jingle Ball Tour, with her first date on the trek taking place on Dec. 3 at the forum in Los Angeles.