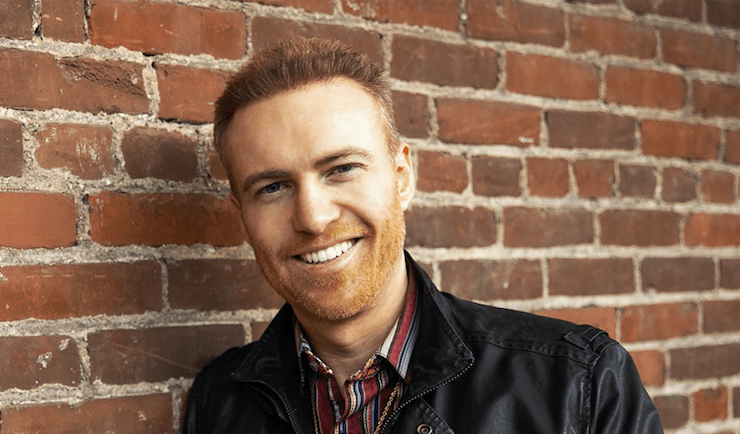 Songwriter and producer Justin S. Grant is releasing a new song titled “Run Away,” showcasing his skills at experimenting with a myriad of genres. With this latest song being more in the Hip-Hop sonic realm, it also includes some nicely curated electr-textured progressions that give it a crossover feel.

Through a semi-angry atmosphere, Justin S. Grant takes the listener on a journey where unrequited love is the main subject explored.

His previous releases differ in style and vibe, with a debut single unveiled earlier this year titled “Don’t Go!” and a brilliant version of “Let It Be,” with David Abrams on guitar.

Despite being a newcomer to music, his songs have already attracted thousands of fans and his latest singles have been widely praised by the press.

The California-based artist is also an accomplished entrepreneur, singer, author, and speaker. He is for the best-selling book, Business & Spirituality ~ Secrets of Personal, Professional, & Planetary Evolution.