100 Gecs, the critically beloved, genre-blending, extremely online duo from St. Louis, take Number One on the Breakthrough 25 Chart, which ranks the fastest-rising emerging artists of the month.

While Dylan Brady and Laura Les won over a number of music fans last year with their debut studio album, 1000 Gecs — it ranked 10th on Rolling Stone’s list of the best albums of 2019 — it was the remix album released in July that exposed them to more mainstream attention. With features from the likes of Charli XCX and Rico Nasty, 1000 Gecs and the Tree of Clues helped 100 Gecs reach the Artists 500 Chart for their first time, at Number 370. Overall, the duo gained 11.7 million on-demand audio streams in July compared to June.

Alabama rapper Flo Milli follows at Number Two thanks to the success of her debut mixtape, Ho, Why Is You Here? which follows a string of viral singles like “Beef FloMix.” Gucci Mane signee Pooh Shiesty takes third after being featured on a number of tracks on Gucci Mane Presents: So Icy Summer, prompting streams of his catalog to grow by 10 million. Nashville’s Niko Moon, who’s written for the likes of Zac Brown Band and Rascal Flatts, comes in a Georgia rapper Foogiano, who was also featured on So Icy Summer, rounds out the top five. 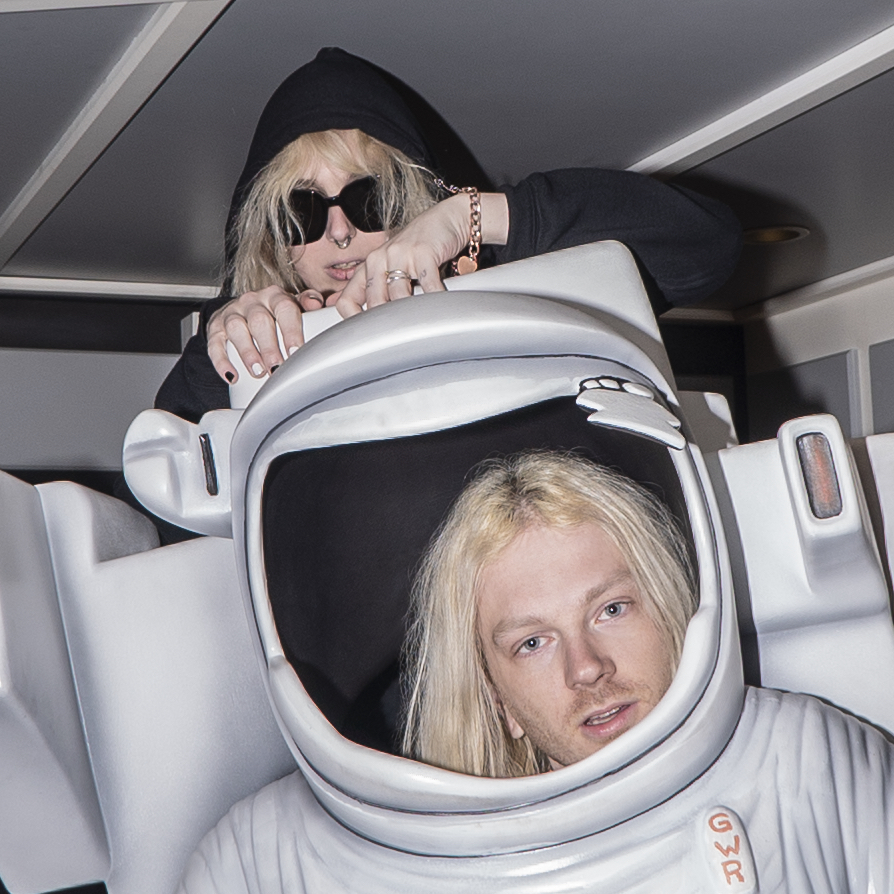 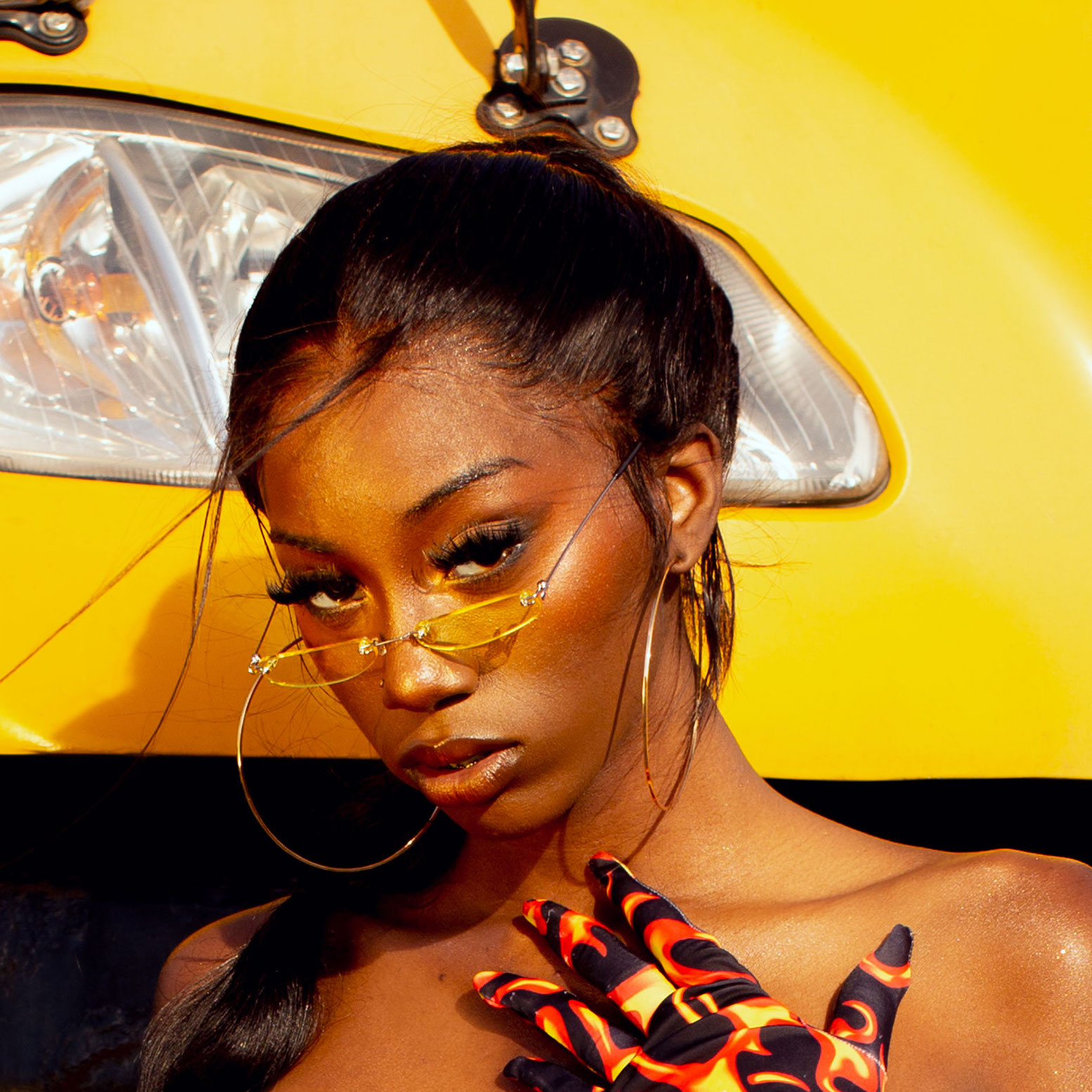 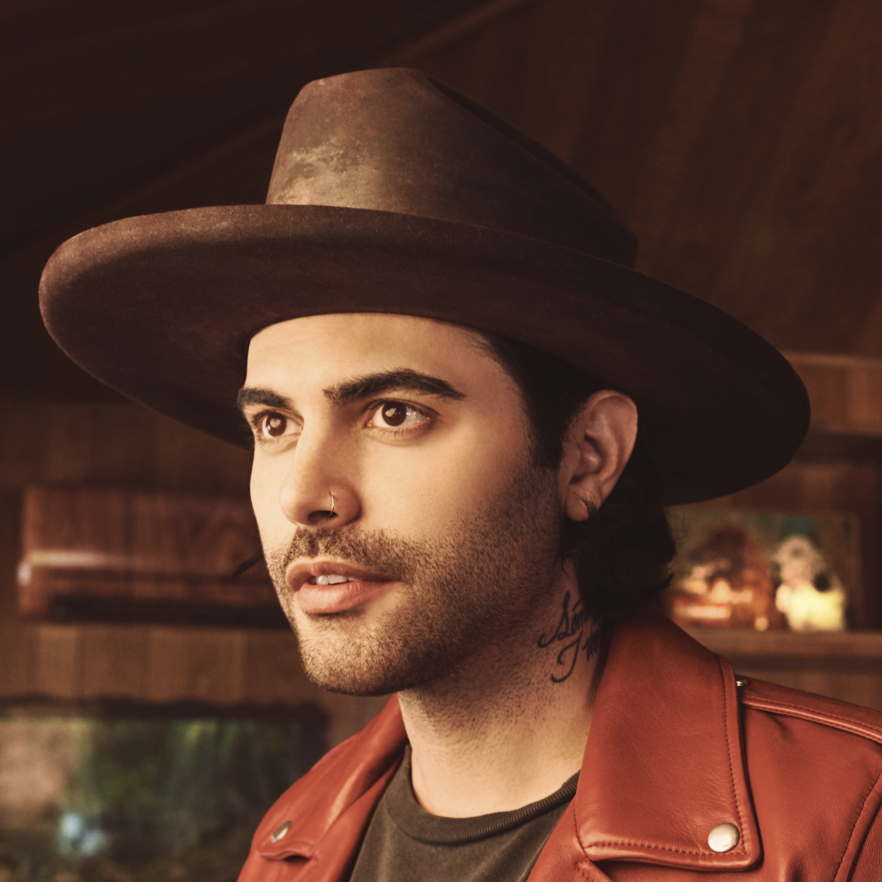 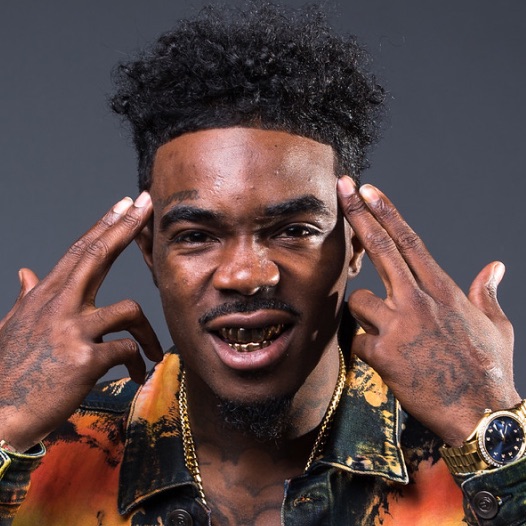 The Rolling Stone Breakthrough 25 chart ranks the artists who are seeing the greatest gains each month in audio streams. It does not include passive listening, such as terrestrial radio or digital radio. Because the chart focuses on newer music, eligible artists must have not reached the upper ranks of the charts before. Each month, Rolling Stone publishes an official version of the Breakthrough 25 chart, covering the four-week period ending with the previous Thursday.

Check out the full list of Breakthrough artists here.