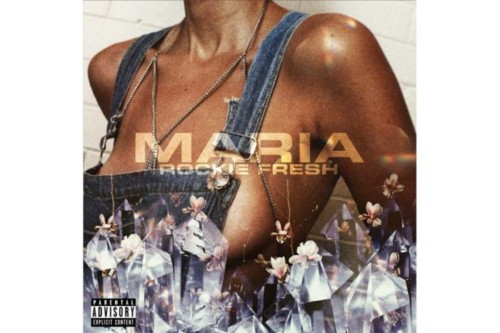 I’m being slightly bias here because my name is Maria, but Rockie Fresh truly sets the tone for his upcoming debut album release on his new single, “Maria.”

Fusing Hip Hop elements from the early 2000’s with modern day sounds, Rockie croons and lyrically finesses over the R&B inspired production. Throughout the song, Rockie expresses his love for a woman named Maria, who has undoubtedly captured his heart and attention. The single also foreshadows Rockie’s crossover from “underground” to “mainstream” as many have confirmed this debut album has more”commercial” appeal.

And yes, while his sound is much more refined and fit for radio, Rockie maintains quality in his lyrics and songwriting abilities.

Listen to “Maria” below.