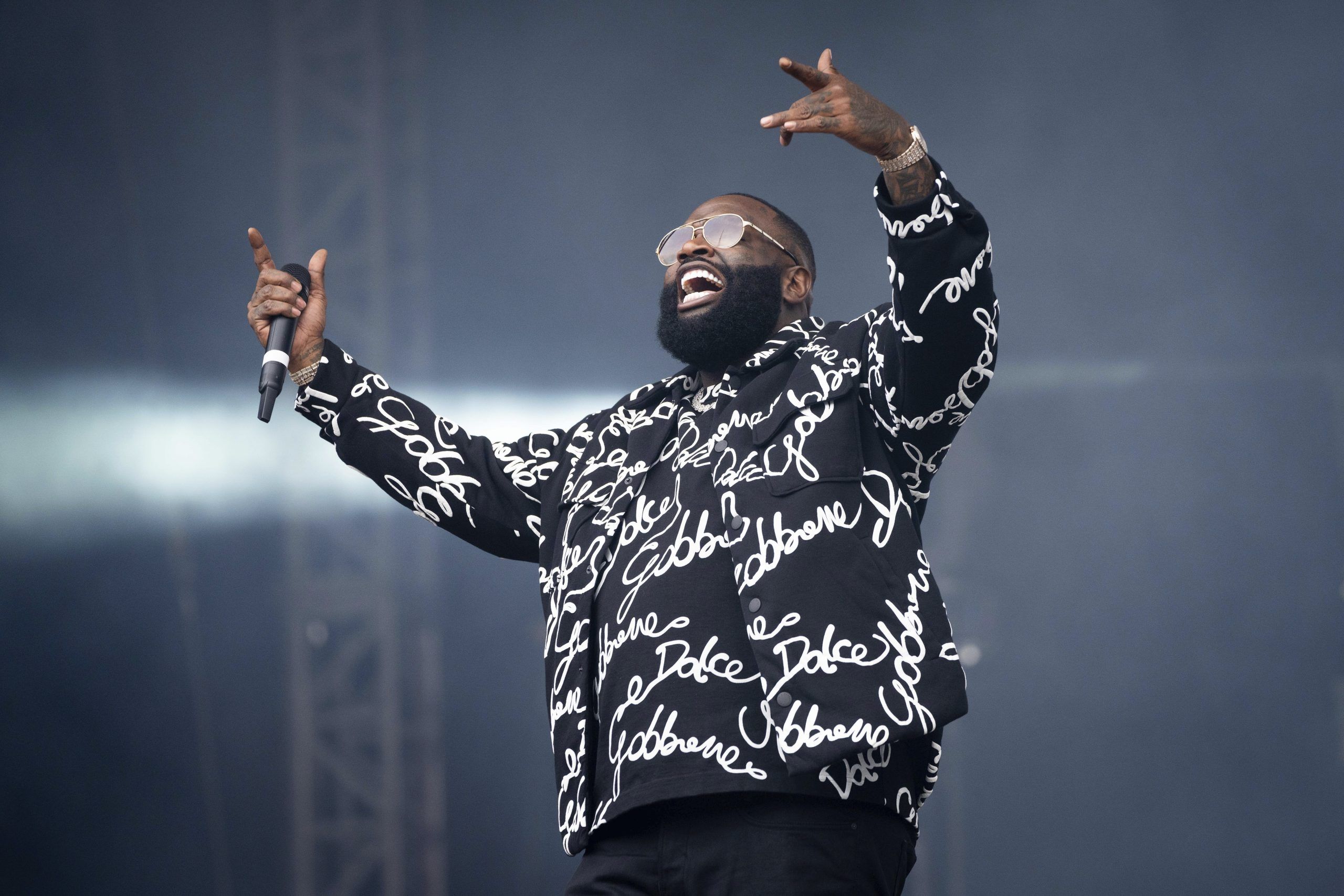 Rick Ross has dropped new single “Outlawz” featuring Jazmine Sullivan and 21 Savage. It’s the first single from the rapper’s upcoming album Richer Than I Ever Been, which arrives Dec. 10 via Maybach Music Group/Epic Records.

On the new song Sullivan opens the track, soulfully declaring they’re “forever outlaws” and she holds down the hook about forgiveness.

“I can’t stop lovin’ you,” she sings. Ross and 21 Savage trade verses about success and the outlaw means it sometimes takes. I wanna see my dawgs on the mountain tops/Them n—-s only ballin’ when they album drop,” Ross raps. “I got a line of cars wrappin’ ’round the block.” 21 Savage later raps: Life full of VVS diamonds and bad choices/Young n—a dreaming bout TEC-9s and Porches.”

The rapper-turned-landscaper‘s Richer Than I Ever Been is his 11th album, and the follow-up to 2019’s Port of Miami.