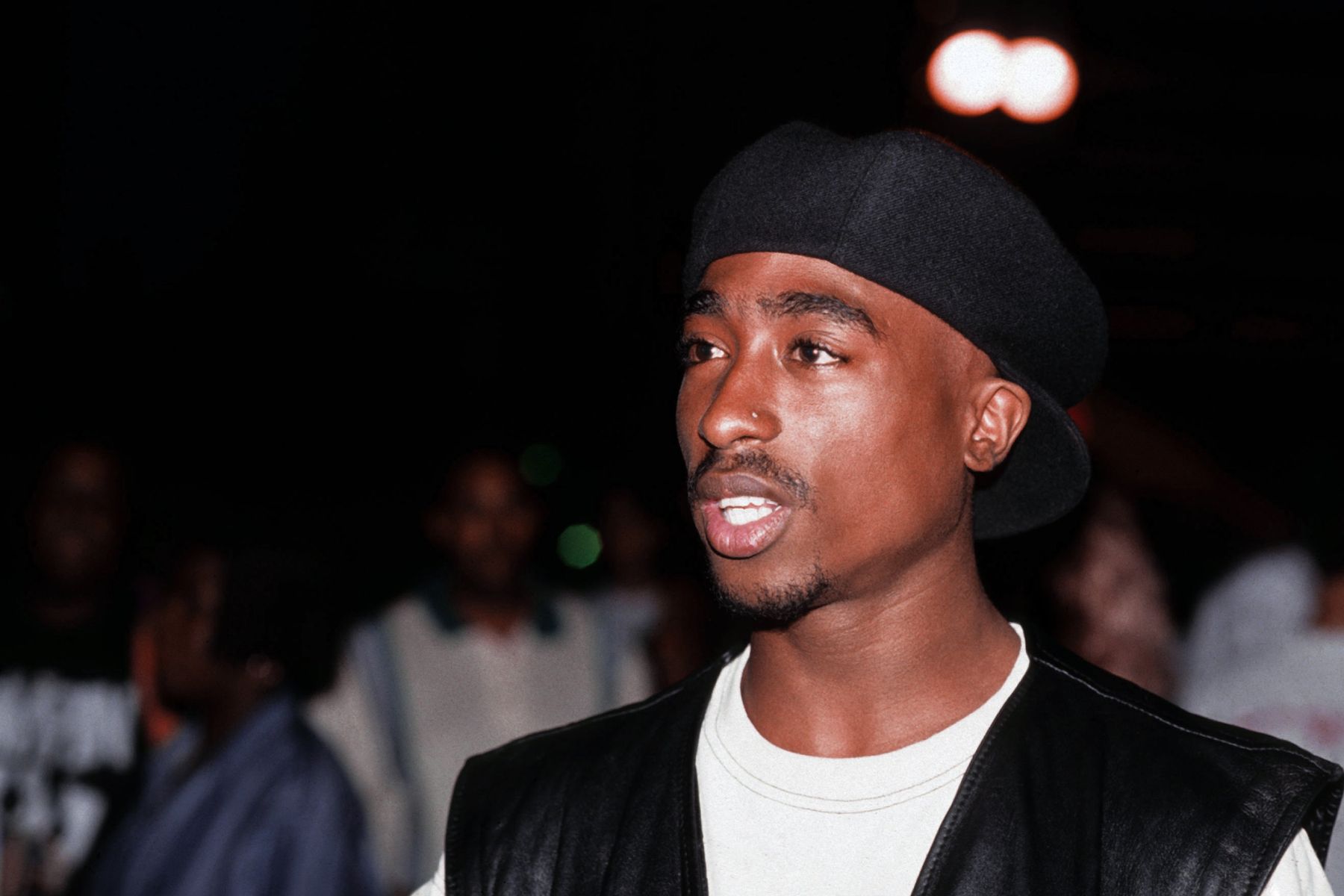 A selection of rare and unpublished photos of Tupac Shakur at the release party for his debut album are being released as non-fungible tokens.

The 18 NFTs are being offered up by hip-hop journalist and photographer Lawrence “Loupy D” Dotson, and they’re being sold on the NFT platform, OpenSea. Seventeen of the 18 NFTs are original photos of Shakur, while the 18th is a “Super NFT” collage comprising the other 17 photos. The NFTs will each come with a framed print of the photo signed by Dotson, and part of the proceeds will be used to plant trees in Tupac’s hometown.

Dotson took the photographs in 1992 at the release party for Tupac’s debut, 2Pacalypse Now, in Los Angeles. Dotson had met Tupac not long before that: He was an up-and-coming photographer and journalist and was walking around L.A. selling copies of a magazine, No Sellout, and he managed to get one issue into Tupac’s hands after spotting the rapper drinking alone at a bar. Tupac then invited Dotson to the 2Pacalypse Now release party.

“I bought a disposable, black and white 35mm camera from the Thriftys on the corner of La Brea and Rodeo,” Dotson remembered. “Later that night I got to Glam Slam, Prince’s old club on Boylston Street downtown. I couldn’t wait to see this brotha perform. I loved the energy he put out on stage as a backup dancer for Digital Underground; the same with his performance in the video when he dropped the verse on ‘Same Song.’ I knew that he was going to give it up that night for his debut release party. Surprisingly, there weren’t many people at the show: mostly industry execs and a few heads from the underground community.”

Dotson developed, but never published, the photos he took that night, but during his years as a substitute teacher, he would often show them to students as a reward for good behavior. But Dotson admits he was never sure what to do with the photos, although he now says, along with selling the NFTs, he wants to “create a traveling exhibit of the collection” to show them around the world.

“[W]hen you look at these photos you can see it in his eyes: the determination, the passion, the swagger, the shine,” Dotson said. “These photos show a side of the man not many people got to see. This ‘Pac wasn’t covered in jewels and Versace; this ‘Pac was humble and hungry. He knew what he going for on stage that night, and that was to become the legend that he is.”