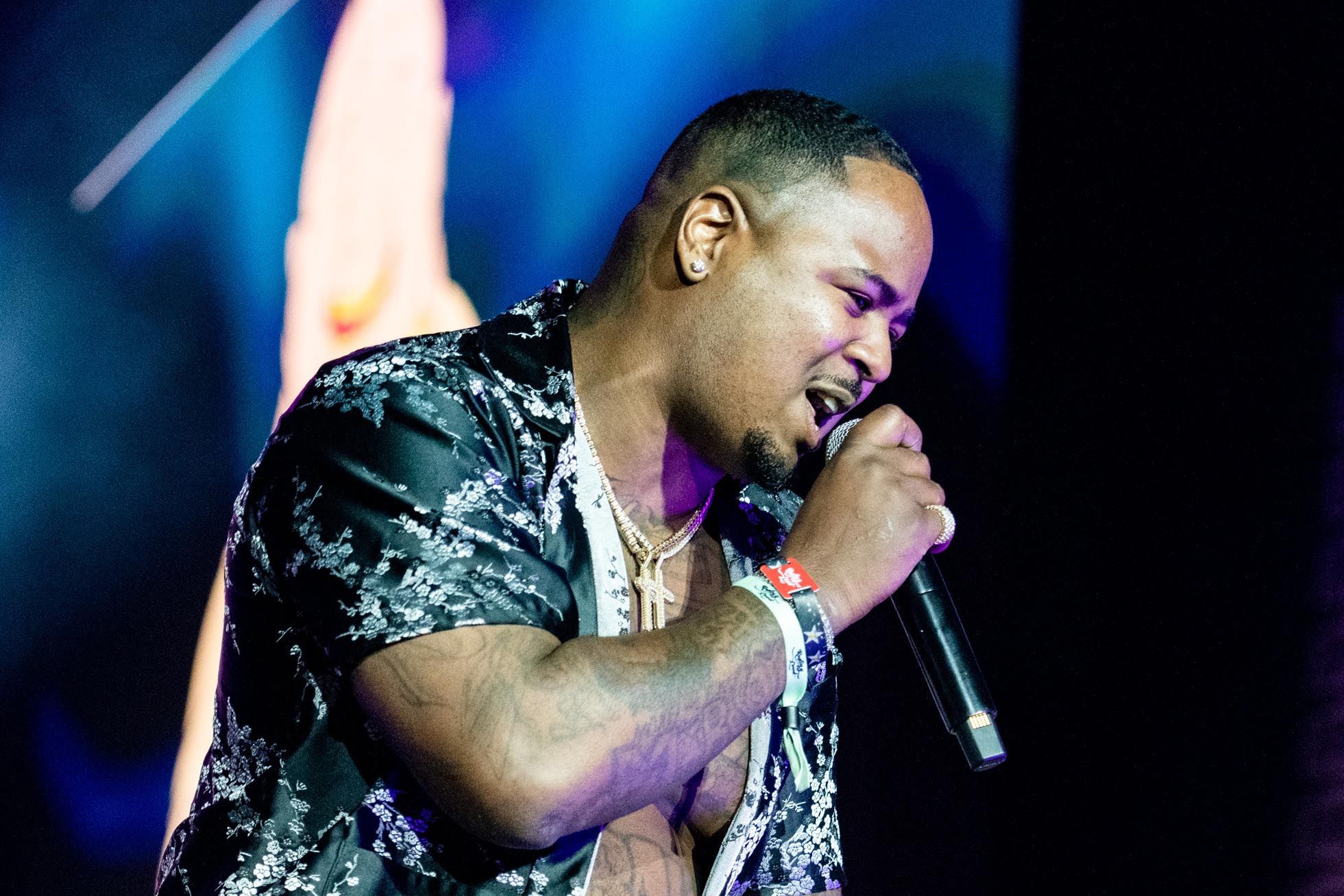 Rapper Drakeo the Ruler was killed in Los Angeles late Saturday night after he was stabbed with a knife during an altercation near the Banc of California Stadium in Exposition Park, during the Once Upon a Time in L.A. concert where Drakeo and dozens of performers, including Snoop Dogg and 50 Cent, were scheduled to appear.

According to the Los Angeles Times, paramedics arrived on the scene around 8:40 p.m. after reports of a stabbing. While the L.A. coroners office could not identify the victim at press time, a rep for the rapper confirmed to Rolling Stone that it was Darrell Caldwell, known in the rap world as Drakeo the Ruler. Caldwell was taken to a hospital in critical condition where he later succumbed to his injuries. The rapper celebrated his 28th birthday on December 1st.

Drakeo the Ruler Just Released a Song With the Other Drake

Live Nation, the organizers of Once Upon a Time in L.A. Fest, said in a statement, “There was an altercation in the roadway backstage. Out of respect for those involved and in coordination with local authorities, artists and organizers decided not to move forward with remaining sets so the festival was ended an hour early.” The LAPD tweeted, “There has been an incident at the Once Upon A Time in LA festival at the Banc of California. The festival has concluded early.”

According to L.A.’s ABC 7, the incident resulted in a “massive responsive” from both the LAPD and California Highway Patrol, with both agencies on hand, some in riot gear, as the concert was evacuated.

Drake, who collaborated with Drakeo the Ruler earlier this year on the single “Talk to Me,” wrote on his Instagram stories early Sunday, “Nah man this shit isn’t right for real wtf are we doing. Always picked my spirit up with your energy. RIP Drakeo.”

After releasing his first mixtape, I Am Mr. Mosely in 2015, Drakeo built a sizable discography of mixtapes leading up to his debut album The Truth Hurts this past February. He dropped his latest mixtape, So Cold I Do Em 2 on December 7.

The rapper was known for his distinctly deadpan delivery and the dark humor that characterized his work. In an interview with Rolling Stone published in March, Drakeo described the sense of purpose he was settling into. “I really like making music now,” he said. “It means a lot ‘cause [before] I didn’t really care about it like that.”

Drakeo the Ruler was released from L.A.’s Men’s Central Jail in November of last year, after being incarcerated on gun charges in 2017 and indicted on an array of counts related to the 2016 killing of a 24-year-old man outside of a party. He was released with time served only after agreeing to plead guilty to shooting from a motor vehicle with a gang enhancement. His rap crew, Stinc Team, was made out to be a gang by the prosecution who often presented Drakeo’s lyrics and music videos as evidence. Though he accepted the plea, Drakeo asserted his innocence.

Caldwell died less than a week after he took the stage for another high-profile hometown gig at Rolling Loud Los Angeles, where Drakeo the Ruler showcased his talents during a 20-minute set:

The rapper’s death is the second tragic event to occur at a Live Nation-organized festival in as many months, as the concert giant is facing dozens of lawsuit and increased scrutiny over their role in the Astroworld festival that killed 10 people.