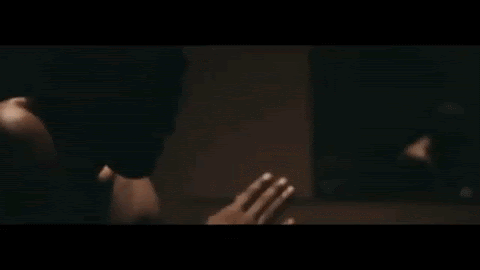 After garnering millions of streams and views and collaborating with the likes of Kevin Gates, Duke Deuce, and Mozzy, rising St. Louis rapper Rahli drops his new video for “Kno Yo Place.”

St. Louis MC Rahli takes the choices, mistakes, and lessons learned from the streets and shapes his music around them. In 2019, he turned heads with Dellwood Market—named after his neighborhood. Nodding to street legends such as the late Nipsey Hussle, he cultivated a gritty flow and catchy hooks that eventually generated millions of streams and views. At the same time, he attracted early acclaim with Elevator Magazine noting, “Nothing about Rahli is regular and absolutely nothing is inauthentic.” He tapped Quando Rondo, Duke Deuce, and Mozzy for standout collaborations from 2020’s Still Big Rallo From Lorna and sharpened his signature style as his profile grew. Now accompanied by Kevin Gates on “Do Dirt Alone,” he’s about to share these lessons and stories with listeners worldwide.