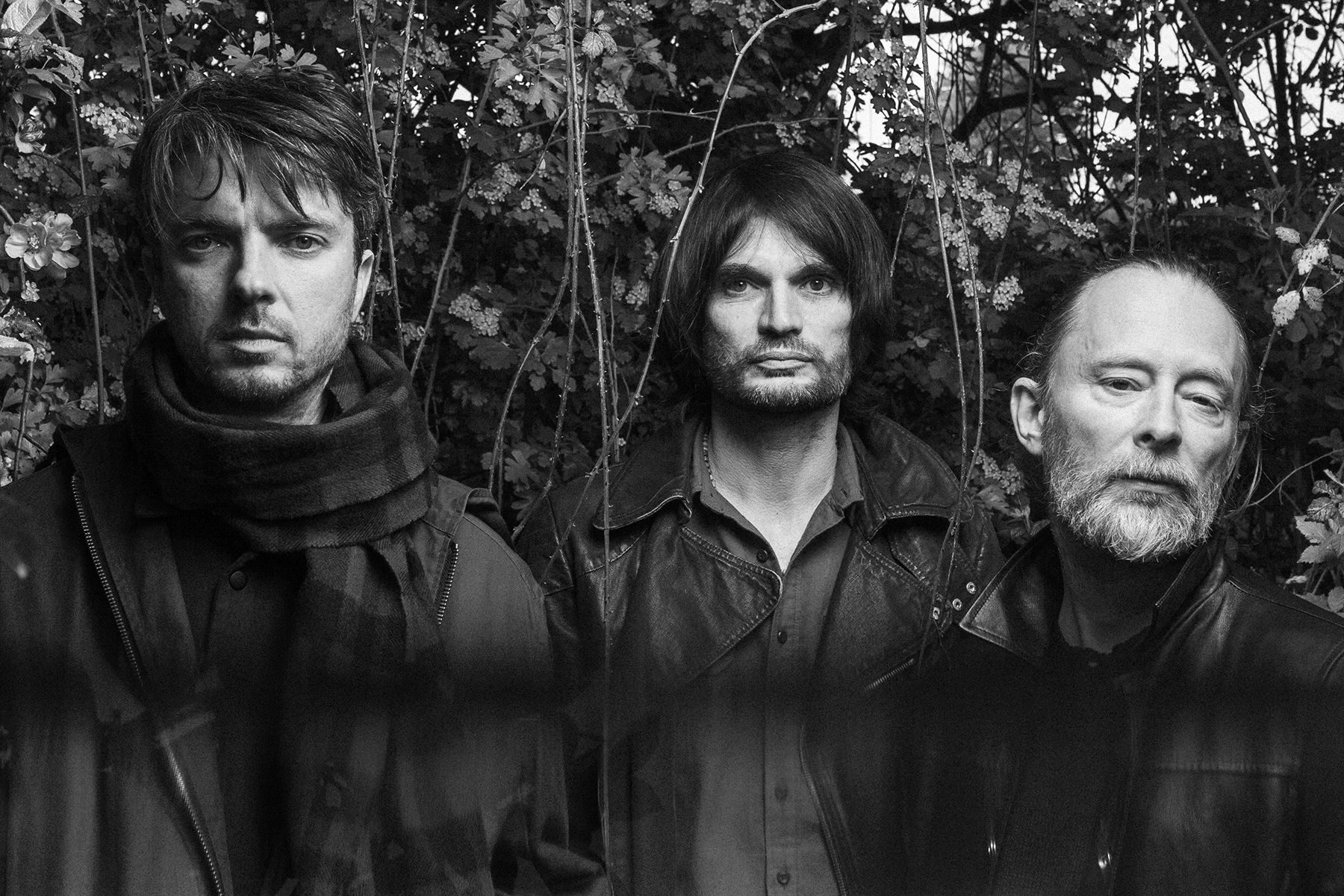 Radiohead’s Thom Yorke and Jonny Greenwood’s new side project the Smile have released their raging debut single “You Will Never Work in Television Again.”

The band — which includes drummer Tom Skinner and longtime Radiohead collaborator Nigel Godrich — open the track with dystopian wails, before kicking off with a surging riff and Yorke’s vocals: “Fear not my love, he’s a fat fucking mist/Young bones spat out, girls slitting their wrists.”

The Smile debuted the track last May at Glastonbury’s Live at Worthy Farm livestream, where they performed for their first-ever set (where they opened with a cover of Radiohead’s “Skirting on the Surface”).

In addition to the new single, the Smile also announced they’ll perform three consecutive live shows in 24 hours, taking place on Jan. 29 at Magazine London. They’ll perform to an intimate audience, while each performance will be livestreamed at 3:00 p.m., 8:00 p.m., and 6:00 a.m. ET. Physical and livestream tickets go on sale Friday.